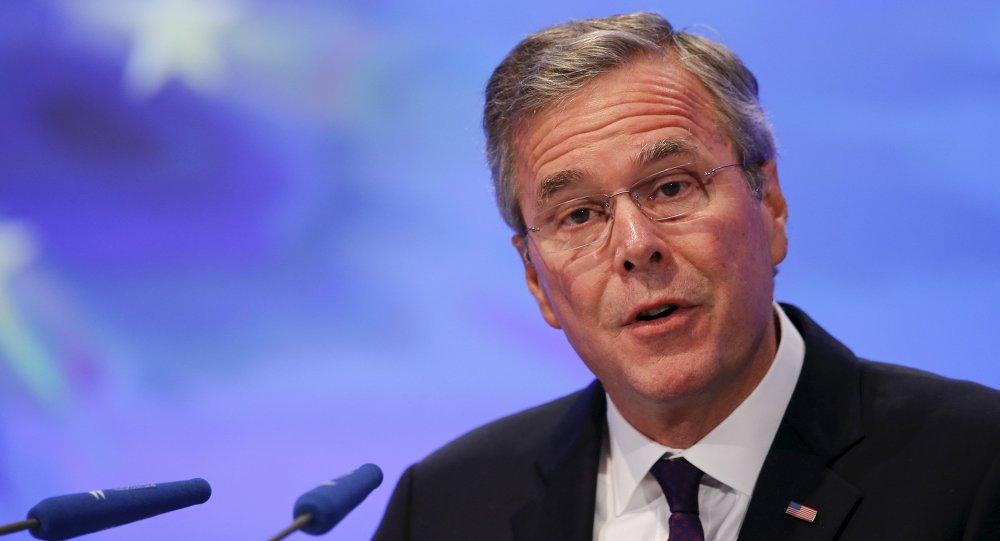 It's a Bush Thing? Jeb Would Torture Prisoners Just Like George Did

Republican presidential candidate Jeb Bush declined to rule out resuming the use of torture by the United States, saying the brutal interrogation techniques could be justified and necessary in certain situations.

"I don't want to make a definitive, blanket kind of statement," Bush told an audience of Iowa Republicans, when asked whether he would keep in place or repeal President Barack Obama’s executive order banning so-called enhanced interrogation techniques.

The former Florida governor said that in general, he believes torture is inappropriate, and that he was glad his brother, former President George W. Bush, largely ended the CIA's use of the techniques before he left office, the Associated Press reported.

Jeb Bush said he believes that the techniques were effective in producing intelligence, but that "now we're in a different environment." He suggested there may be occasions when torture is justified to protect national security.

"That's why I'm not saying in every condition, under every possible scenario," would he reject the use of torture.

In response to Bushs remarks, John Nichols, of The Nation, tweeted "True to his family values. Jeb Bush just can't rule out torture."

Later on Thursday in Iowa, Bush said there is a difference between enhanced interrogation techniques and torture, but declined to be specific, according to the AP.

"I don't know. I'm just saying if I'm going to be president of the United States, you take this threat seriously," he said.

These kinds of responses, according to Trevor Timm, of the Freedom of the Press Foundation, is "what happens when you don't prosecute officials for illegally torturing people."

Shortly after Obama took office in 2009, the administration said it "would not prosecute anyone who acted in good faith and within the scope of the legal guidance" granted by lawyers in the Bush administration. 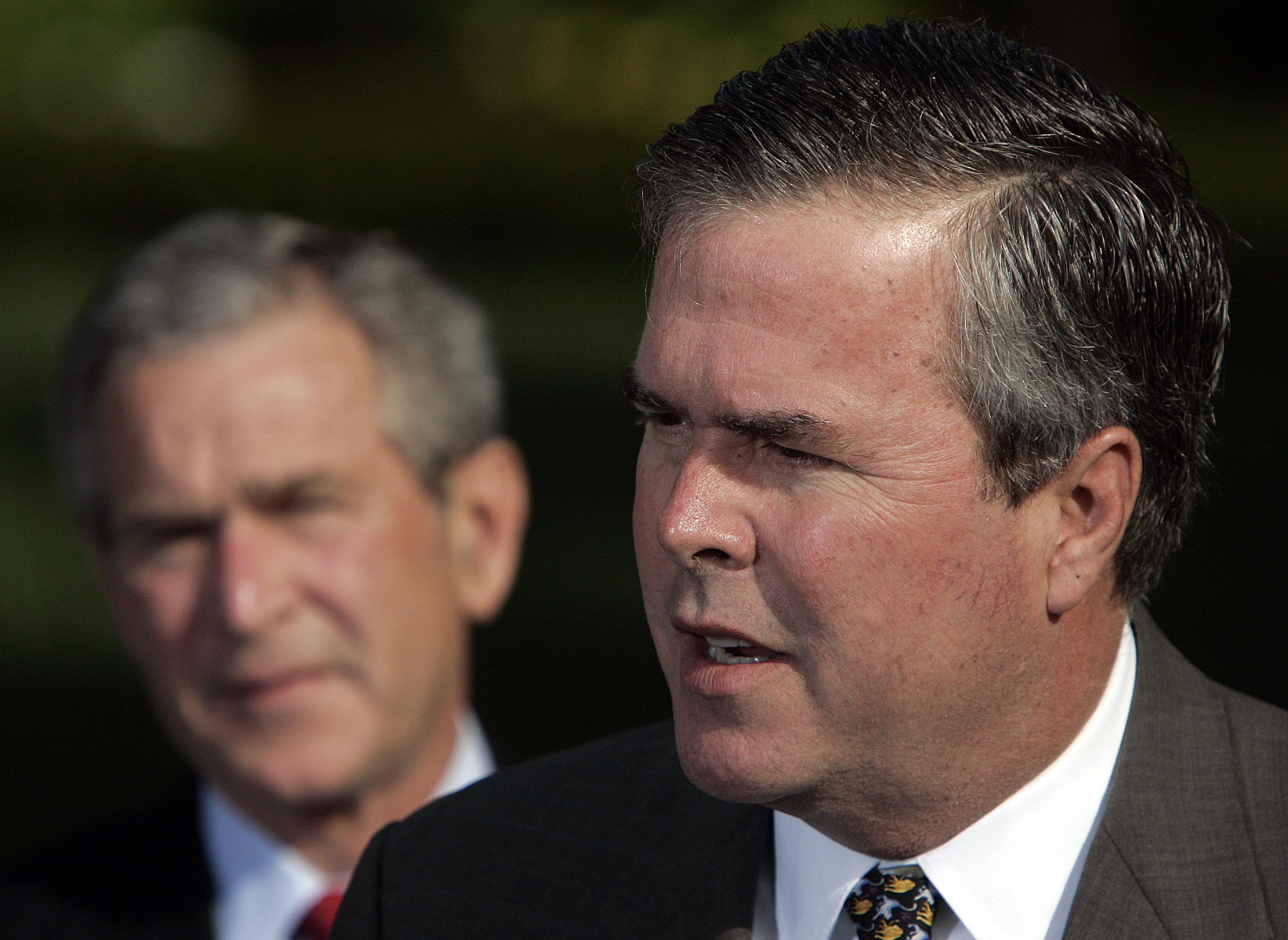 Last year, a Senate report concluded that the techniques were more brutal than previously disclosed, that the CIA lied about them, and that they failed to produce life-saving intelligence.

Despite calls for prosecution, the Justice Department said there was nothing in the torture report that would cause them to revisit the decision not to prosecute.