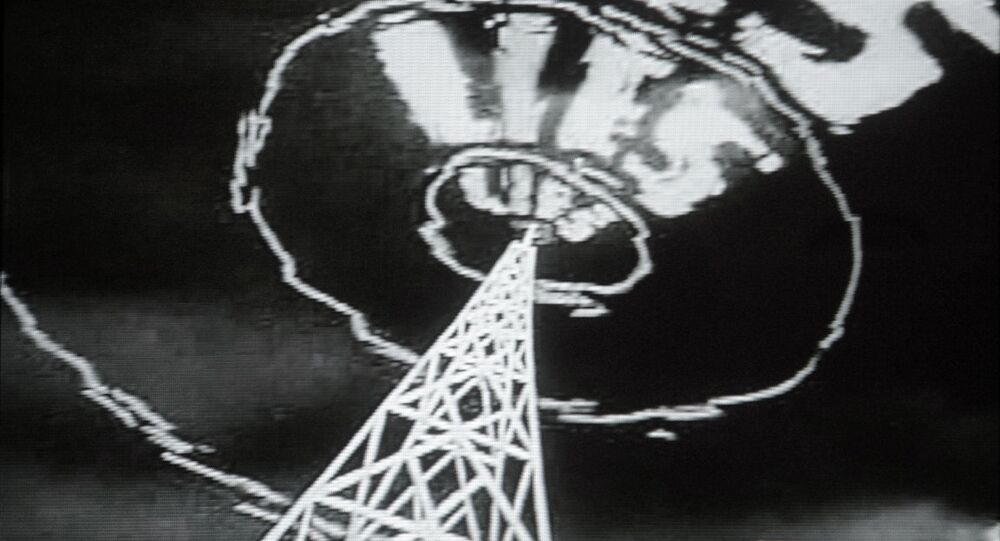 Amid Western fears of the spread of dangerous "Russian propaganda," the US State Department is launching a disinformation campaign of its own in the Baltics. Funneling half a million dollars into “training” Russian-language journalists, the project is meant to follow the same schematics as billionaire George Soros’ ProPublica.

Over the past several months, the United States government – and in turn, the Western media – has raised alarm over the specter of a supposedly monstrous Russian propaganda machine. Officials have fueled conspiracy theories about Kremlin troll factories and sought to discredit media outlets like RT and Sputnik, organizations which provide an alternative point of view to the monopoly of Western media bias.

In its latest effort to counter what it considers misinformation, the United States has allocated $500,000 for a propaganda campaign of its own.

Expected to launch in November 2016, the project will operate out of US Embassies in Lithuania, Latvia, and Estonia, with the heaviest focus being on Vilnius. The money will go toward accomplishing the State Department’s goal of "tailoring training and tools to increase journalists’ ability to counter Russian media messaging and misinformation."

"The ideal program will cover a 12-month period," the State Department memo reads, "and include…study trips to the United States to visit newsrooms, journalism schools and new models for funding and delivering quality journalism (such as ProPublica) in the digital age."

Using ProPublica as a model for the project is an interesting choice, given that organization’s leanings. According to tax files released in 2013, ProPublica is only able to operate by receiving over $26 million from secret donors.

Among those donors are billionaire George Soros and the Ford Foundation.

Documents uncovered by investigative historian Eric Zuesse have shown that Soros had outlined plans to orchestrate a Ukrainian uprising as part of a plot to overthrow Russian President Vladimir Putin.

The Ford Foundation, an organization ostensibly promoting the advancement of human welfare, has long had strong ties with the CIA.

"From its very origins there was a close structural relation and interchange of personnel at the highest levels between the CIA and the FF," writes sociology professor James Petras, according to InfoWars.

ProPublica also has close ties with the National Endowment for Democracy, an organization heavily criticized for interfering with foreign governments.

The State Department’s new project is particularly baffling given that the US already has a propaganda arm operating under the guise of Radio Free Europe/ Radio Liberty, itself an organization with historic links to the CIA.