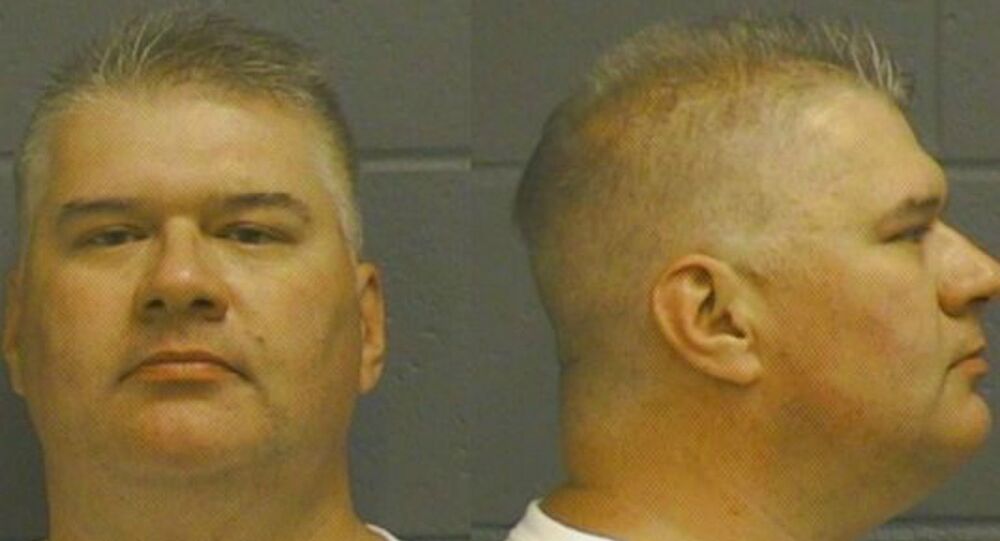 A former police officer from Athens-Clarke County, Georgia is facing charges of aggravated assault after body camera footage obtained by local media showed the officer beating a teenager with a baton, contradicting the officer’s report.

Jonathan Fraser, 46, an 18-year-veteran of the force, was fired in July following an incident in June where police were called on a 19-year-old college student, Michael Roquet, who was reportedly intoxicated.

The officer claimed that Roquet had refused to comply with their orders, and wrote in his report — which, along with the video, was obtained by local station 11Alive — that the teen "struck me with his left elbow in my chest," and later "he hit me again with his elbow…. so I struck him [with a baton] in the leg and upper body.”

Fraser’s body camera footage, however, showed him striking Roquet with his asp nine times, including on his head, and that two of the blows came down after he had fallen to the ground.

“He [Roquet] is not resisting at that point, he is on the ground," Police Chief Scott Freeman told the station.  “That is unauthorized use of force, absolutely.  And that is something that is completely intolerable, and something we’re not going to put up with, and we dealt with it appropriately.”

© AP Photo / Jeff Roberson
State of Emergency Declared Amidst Ferguson Protests
"You violated… policy…. You used hard control strikes from an impact weapon… on an individual who was actively resistant, but was not assaultive…. a strike to the head from a baton is considered use of deadly force…. You used more force than necessary,” the report from investigators stated.

The chief has stated that the officer had many chances to deescalate the situation, but instead chose to continue to escalate it.

This is the third use of force complaint filed against Fraser.

His file also contains a note that the officer had “affixed a yellow smiley face sticker … to his issued duty weapon,” in 2013.