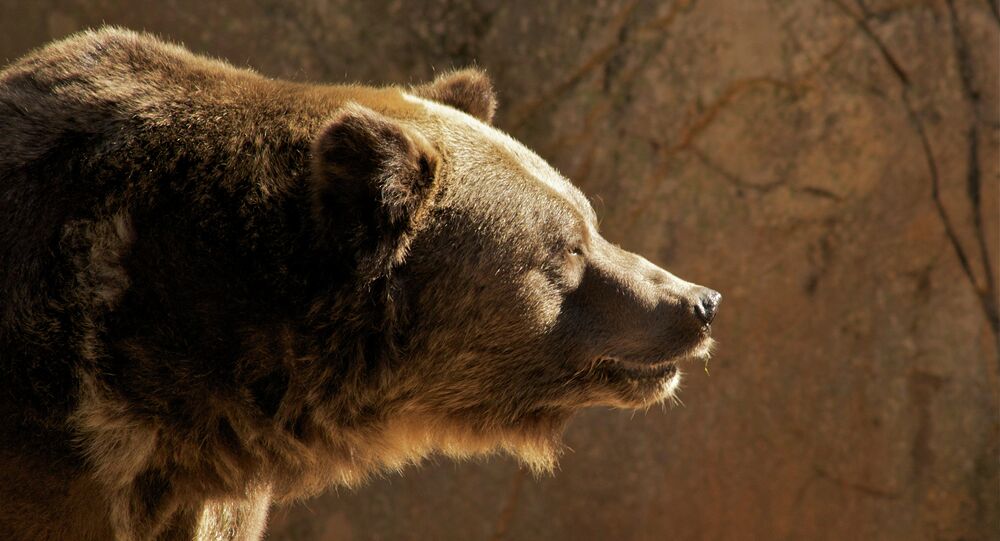 A man who was recently found dead in the Yellowstone National Park, located primarily in the US state of Wyoming, might have been attacked and killed by a female grizzly bear, the National Park Service said.

MOSCOW (Sputnik) — On Friday, a dead body of a hiker, who had been reported missing earlier that day, was found in a popular area in the Yellowstone National Park. The victim’s name was not revealed immediately.

"Preliminary results of the investigation into the recent death of a hiker in Yellowstone National Park show that the man was attacked by a grizzly bear…. Based on partial tracks found at the scene, it appears that an adult female grizzly and at least one cub-of-the-year were present and likely involved in the incident," the US National Park Service announced on its website on Saturday.

The investigation is still underway, as poor whether conditions have made additional evidence recovery difficult, according to the statement. Authorities have so far not released an official cause of death.

The Elephant Back Loop Trail, the area where the dead body had been found, was closed until further notice.

Hikers are advised to stay on designated trails, hike in groups of three or more people, be alert for bears and carry bear spray, according to the statement.

The grizzly bear is a large bear distributed mostly across northern Eurasia and North America, with an adult weighing up to 770 pounds.