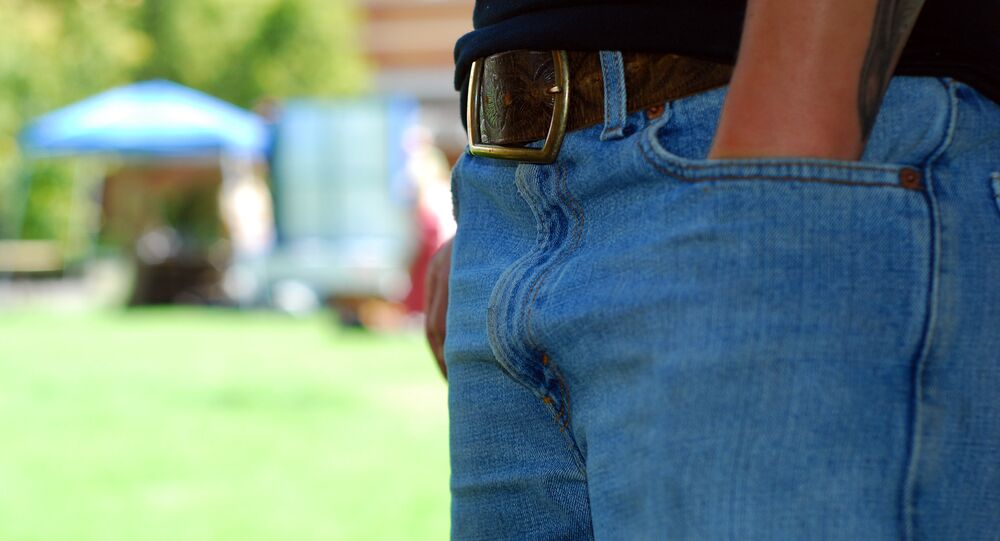 A man seeking a manhood enhancement has been left with a nub that protrudes less than an inch after getting fillers that made his penis appear deformed, and then going to a former surgeon who made it worse.

Hoping to have a longer and thicker organ, an unnamed man went to Nery Carvajal Gonzalez, 48, who is unlicensed, to have fillers injected.

Gonzalez, who is now wanted by police, reportedly left the man’s penis looking “deformed,” so he sought someone else to remove the fillers.

Unfortunately, the man he found was Mark Schreiber, 60, who had his medical license revoked permanently after botching lip, eye, and breast procedures on four women.  He also spent two years in prison for four felony convictions of practicing medicine without a license, the Sun Sentinel reported.

The man, a 55-year-old hairstylist, met Schreiber in a warehouse, where he was given five pills to swallow.  When he woke up, he was covered in bloody bandages and found his worst nightmare between his legs.  His penis had retracted and was now only one inch long.

"The victim's penis was now incredibly small, yet very swollen and the skin around the shaft had been removed and was raw," according to the warrant for Carvajal’s arrest.

Two days later, the man finally managed to reach Schreiber, who told him to "just put two sticks [on] either side of his penis and wrap it up to keep it straight.”

The man kept in contact with his original doctor, however, and for a while she continued to tell him that it would heal.  Eventually, she stated that "he was responsible for his own situation because of his own vanity in wanting a larger penis," according to the warrant.

The patient’s penis is still deformed, and he reports having no sensation during urination. He is also unable to have sex, and erections are incredibly painful.

Schreiber was arrested on Friday, and has been charged with one count of unlicensed practice of healthcare causing serious injury.