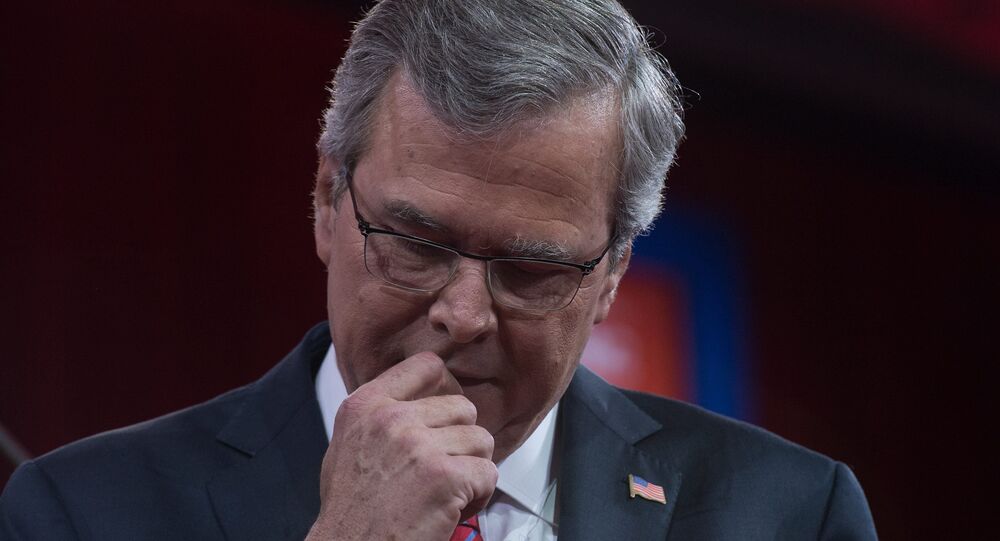 Women’s health services in the United States are underfunded, depriving underprivileged women of the care needed, Republican presidential candidate Jeb Bush said in a statement after remarks he made earlier in the day about defunding abortion provider Planned Parenthood.

WASHINGTON (Sputnik) — On July 28, Republican Senators introduced legislation to defund Planned Parenthood, but the Senate voted 53-46 on Monday not to advance the legislation.

“With regards to women’s health funding broadly, I misspoke, as there are countless community health centers, rural clinics and other women’s health organizations that need to be fully funded,” Bush stated on Tuesday. “They provide critical services to all, but particularly low-income women who don’t have the access they need.”

Earlier on Tuesday, Bush stated via Twitter that half a billion taxpayer dollars should not be given to an organization whose practices show no regard for the lives of the unborn.

“I was referring to the hard-to-fathom $500 million in federal funding that goes to Planned Parenthood — an organization that was callously participating in the unthinkable practice of selling fetal organs.”

Since July 14, the medical watchdog Center for Medical Progress has released five secretly recorded videos that document how senior Planned Parenthood officials are discussing harvesting and selling of baby organs from aborted fetuses as well a selling intact fetal cadavers.

According to US law, the sale or purchase of human fetal tissue and organs is a felony offense, and is punishable by up to ten years in jail.