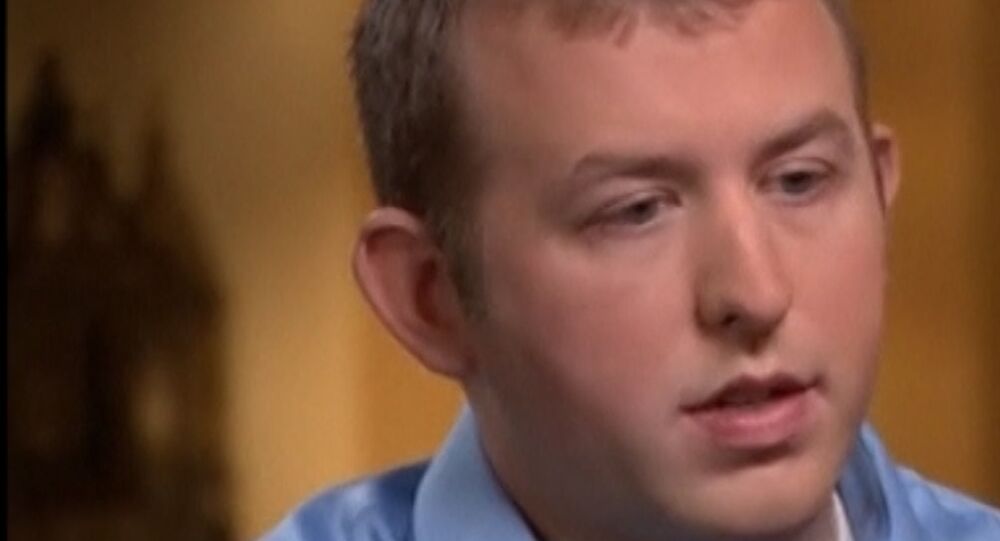 WASHINGTON (Sputnik) — Wilson said he was interviewed for a few police positions after the fatal incident, but was told “he would be a liability,” the New Yorker Magazine reported on Monday.

“It [Michael Brown's shooting] is too hot an issue, so it makes me unemployable.”

On August 9, 2014, Wilson, a white Ferguson police officer, shot dead unarmed 18-year-old Brown in the St. Louis suburb of Ferguson. The incident spurred mass protests around the country and ignited a national debate around racial inequality and the use of police force in black US communities.

1 / 7
© AP Photo / Jeff Roberson
A protester is taken into custody in Ferguson, Mo.

More outrage erupted over the incident in November, when a US grand jury failed to indict Wilson for the fatal shooting, and later in March, when the US Department of Justice cleared Wilson of any civil rights violations in the shooting of Brown.

Wilson resigned from the Ferguson Police Department in November, but told the New Yorker that he had thought about rejoining the department, however, was told his presence “would put other officers at risk.”

The fatal shooting has caused Wilson and his wife Barb, also a former Ferguson police officer, to live reclusive lives. Wilson was forced to purchase a new home anonymously, and Barb decided to retire from the police department after being identified as his wife, according to the media outlet.

Sunday marks the one year anniversary of the fatal shooting, and the city of Ferguson plans to hold a number of events, including a silent march to commemorate Brown’s death.