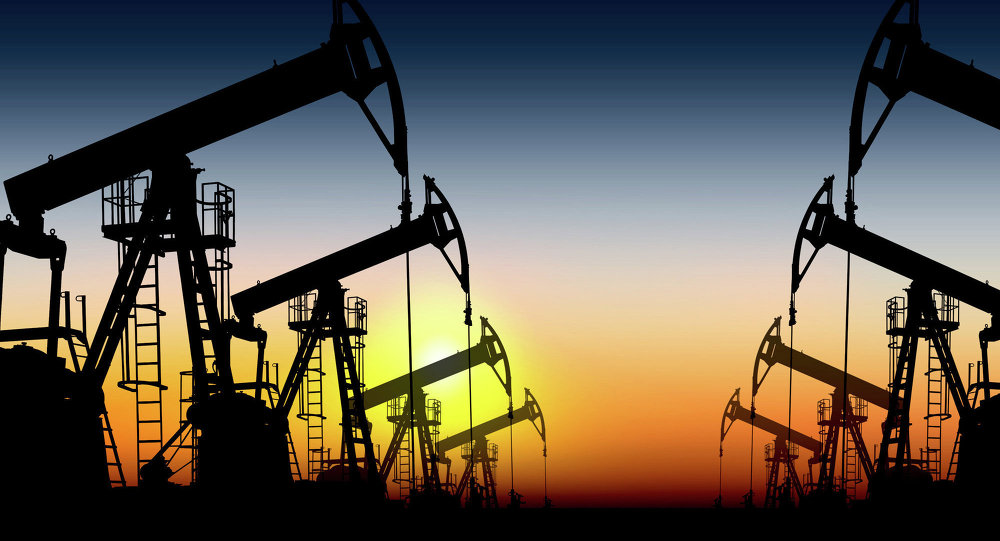 Exporting crude oil will dilute the market shares of potentially adversarial countries, according to a US think tank.

WASHINGTON (Sputnik) — Lifting 40-year-old crude oil export ban would be beneficial for US allies as it will decrease the market share of “hostile suppliers,” US think tank Bipartisan Policy Center (BPC) President Jason Grumet said in a statement on Friday.

“The increase of American crude to the global market provides our allies with another viable supply option and dilutes the market share of potentially hostile suppliers,” Grumet said.

On Tuesday, US Senate Energy and Natural Resources Committee voted 12 to 10 approving the lift of the oil export ban. 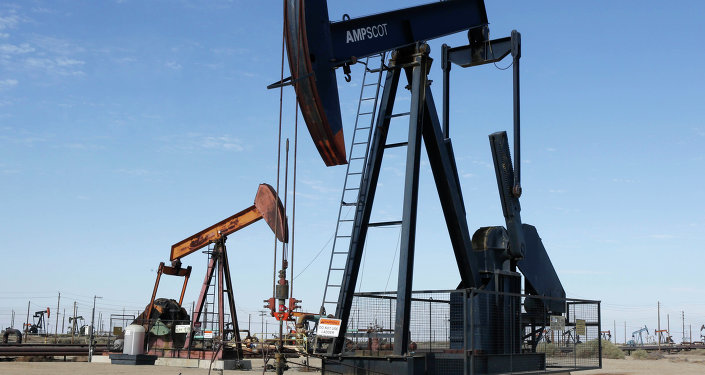 © AP Photo / Rich Pedroncelli
US Senate Energy Committee Chair Expects Repeal of US Crude Oil Export Ban
Grumet said the policy “makes sense” in the light of lifting sanctions against oil-producing Iran, because it will also allow US energy companies to compete in the global market.

The oil export ban, or the US Energy Policy and Conservation Act, was signed into law in 1975 in response to shortage of global oil supply after the Arab oil embargo. It banned crude oil export with some exceptions, like crude from Alaska or heavy oil from California, and created the Strategic Petroleum Reserve as emergency fuel storage.