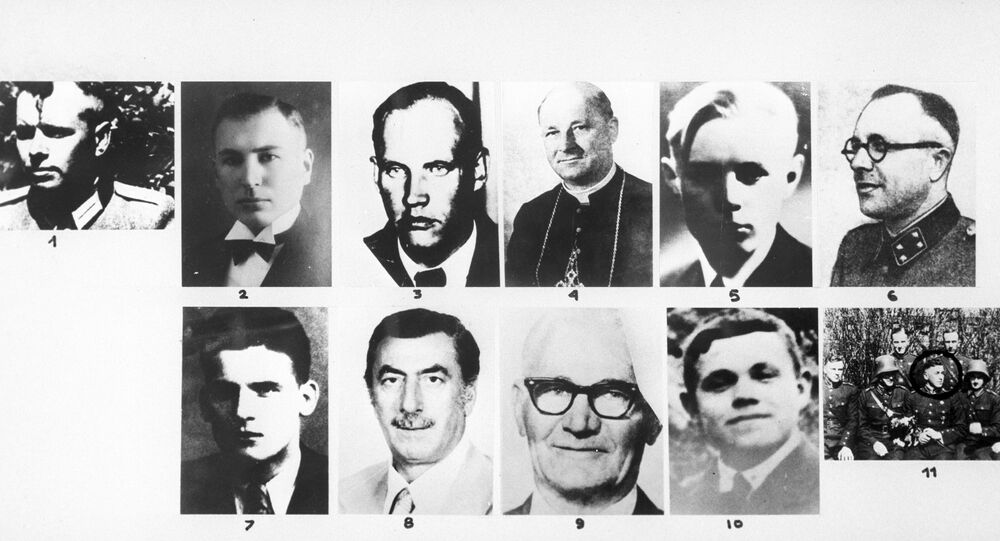 Revealed: UK Released 100s of Nazis Under US Pressure at Height of Cold War

The United Kingdom freed hundreds of Nazi war criminals after World War II under pressure from the United States, which wanted Germany as an ally in the Cold War, according to a leading British historian.

Dan Plesch, of the Centre for International Studies and Diplomacy at SOAS, University of London, found United Nations War Crimes Commission documents that show former Nazis were freed from British jails after the Holocaust, the Jewish Chronicle reported.

According to the documents, Britain freed Oskar Groening, known as the "Bookkeeper of Auschwitz," along with Erich von Manstein, Gerd von Rundstedt and Albert Kesselring. Groening was sentenced to four years in prison earlier this month.

Plesch said the former Nazi officers were released under pressure from the United States, which wanted Germany on its side in the Cold War against the Soviet Union.

"There was a political argument at the time in which those opposed to international criminal justice succeeded … There were lots of people who were either released without much investigation – and then there were people who were actually in prison camps and let out. Hundreds of suspects and convicted Nazis [were released]," the Jewish Chronicle quoted him as saying.

"Indeed, British jails were empty by 1957 after much pressure from Germany and German army veterans associations who refused to support rearmament against the USSR while they remained in jail."

Plesch, who is writing a book on the subject, said governments today should learn from these incidents and investigate war crime claims against countries such as Israel and Syria.

"These are very important lessons for our own time … states, including Israel, need to give much more serious attention to the importance of international criminal law today."