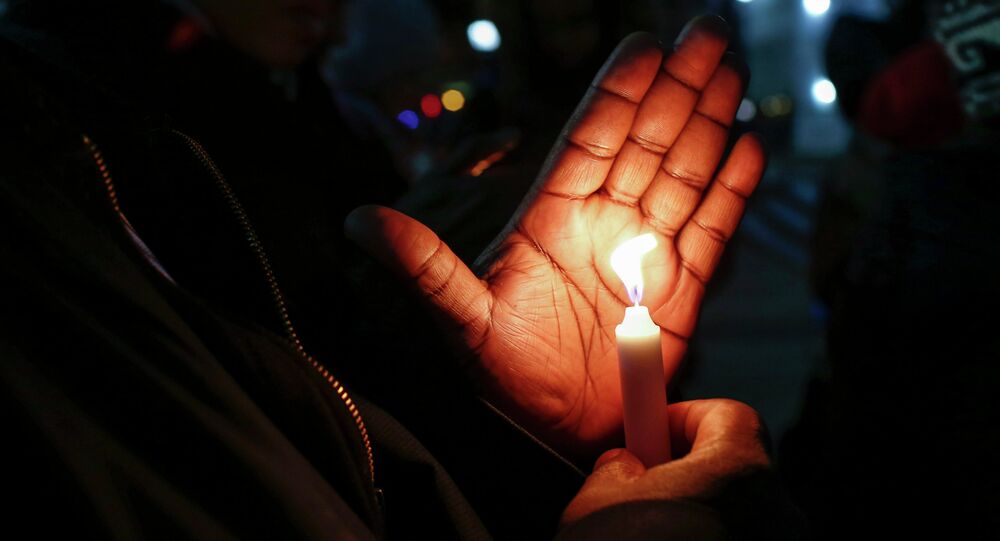 An activist will be holding a candlelight vigil on Wednesday to honor his friend, who died in a county jail in Mississippi.

WSHINGTON (Sputnik) — A Native American activist will be holding a candlelight vigil on Wednesday to honor his friend Rexdale Henry, who died in a county jail in Mississippi, local media reported.

Henry, 53, a member of the Choctaw tribe and a longtime community activist, was arrested for failing to pay a traffic fine. He was found dead by unknown causes in his prison cell on July 14, 2015.

Authorities said the cause of death remains unknown, but an investigation is underway.

“At a time when the nation is focused on the terrible circumstances of the brutal death of Sandra Bland, it is critical to expose the many ways in which Black Americans, Native Americans and other minorities are being arrested for minor charges and end up dead in jail cells," McDonald said in a statement.

On July 10, 2015, activist Sandra Bland was pulled over by a Texas state trooper for failing to signal while changing lanes with her vehicle. Bland was arrested and detained in jail, but was found hanged in her cell three days later. The authorities stated Bland committed suicide, but Bland’s family has demanded an investigation into her death.

Scroggins is calling on people who value human life to join the rally on Wednesday.

“We’re all in different tribes…. We are the tribe of mankind, so we need everybody there…. Everybody needs to be concerned anytime somebody loses their life,” he said.

Henry was involved in coaching stickball in his community, and was a candidate for the Choctaw Tribal council in Bogue Chitto.