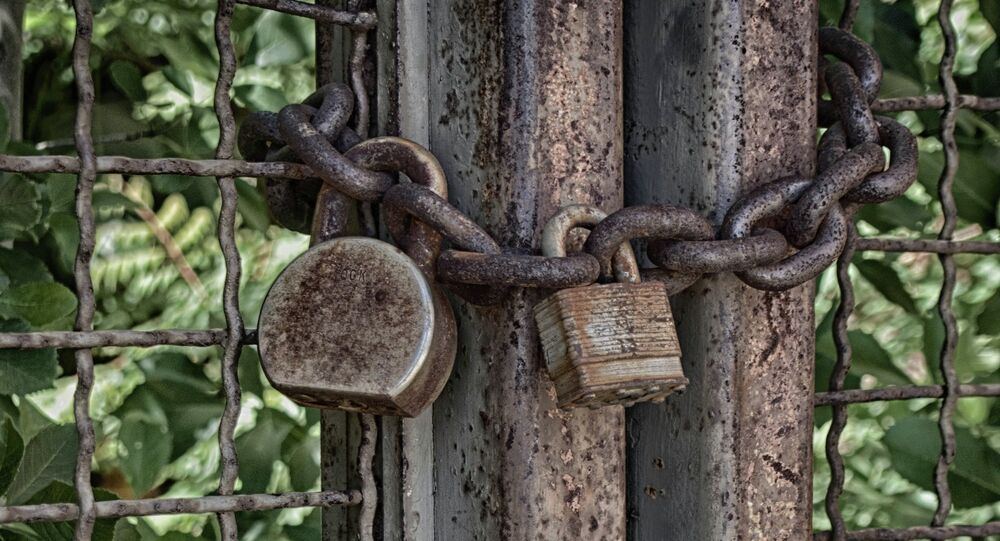 Dilapidated buildings, unclean sanitary facilities, poorly trained staff, failure to report escapes. A wave of criticism has crashed onto private security firm G4S, which a juvenile detention center in Florida that a grand jury has deemed "a disgrace to the state."

The outsourcing company gained international notoriety after failing to provide sufficient security measures for the London Olympics in 2012. The British military had to step in with thousands of personnel to compensate.

In the US, the Highlands Youth Academy detention center for young men aged 16 to 19 in Avon Park, Florida, was thoroughly investigated by state authorities, and a 21-page report issued last week reveals unsanitary, dilapidated and unsafe conditions in the facility run by G4S, which was contracted by the state of Florida and currently runs 28 for-profit detention centers for juveniles across the state, the Guardian reported.

"The buildings are in disrepair and not secured, the juvenile delinquents are improperly supervised and receive no meaningful tools to not re-offend, the staff is woefully undertrained and ill equipped to handle the juveniles in their charge, and the safety of the public is at risk," the report detailed.

"Yet, G4S has a 9 percent profit margin and expects to make $800,000 in profit this year from the operation of the Highlands Youth Academy."

Moreover, the investigation exposed G4S’s statewide practice of not permitting its employees to report on criminal issues, including personal assaults or sexual abuse while on company premises.

Spokesperson for the Florida Department of Juvenile Justice said the practices employed by G4S could reverse progress made in juvenile justice reform.

"Returning to practices used more than 10 years ago, as suggested by the grand jury report, would create a system resulting in negative outcomes for youth, unnecessary incarceration, and increased recidivism culminating in communities that are significantly less safe for the public," said DJJ spokesperson Amanda Fortuna.

G4S, which the Guardian reported stands to make a $4 million profit from the Highlands facility over five years, argued the report is full of "multiple factual errors and inconsistencies," and says it started a major renovation program of its Avon Park site in April.