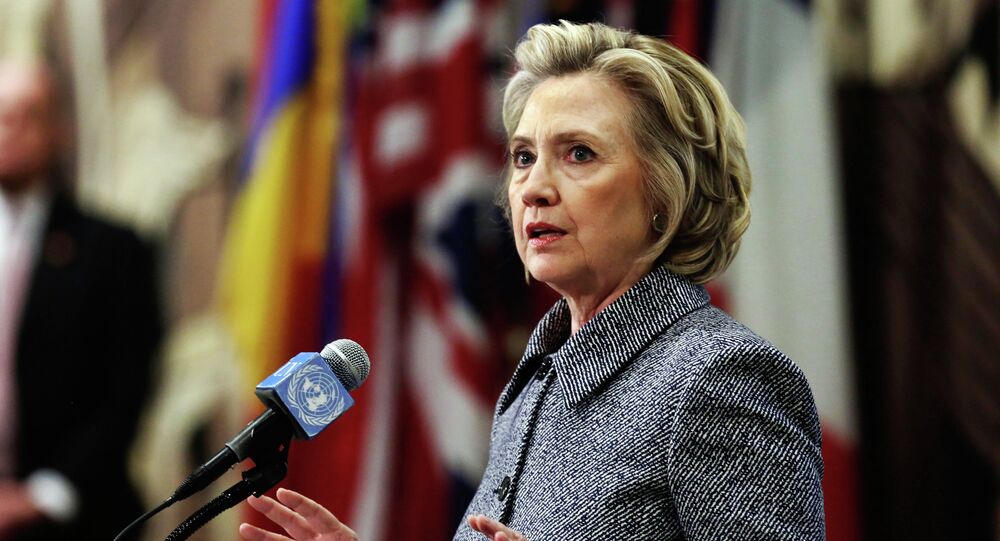 Hillary Clinton is set to appear in front of the US House of Representatives Select Committee on Benghazi on October 22, according to her spokesman.

Ambassador Chris Stevens and three other US government employees were killed in the September 2012 attacks on a US diplomatic compound in Benghazi, Libya. Clinton was in the last months of her service as the secretary of state under US President Barack Obama’s first term.

Released Clinton's emails revealed that the State Department knew Ambassador Stevens’ life was in danger 18 months before the 2012 terrorist attacks. Additionally, the emails showed the US government misled the US public about the details of the attacks.

Clinton campaign spokesman Nick Merrill told the Washington Post that  the Democratic Party candidate is set to appear in front of the US House of Representatives Select Committee on Benghazi on October 22.

Following a review of the some 55,000 pages of emails, the State Department and intelligence agencies found that at least one of the released emails contained classified information and a number of others were upgraded to classified status.

Committee Chairman Trey Gowdy called on Clinton to turn over her private computer server for independent forensic evaluation following the findings on Friday.

Also that day, senior officials said the Justice Department may open a criminal investigation into the mishandling of sensitive government information.