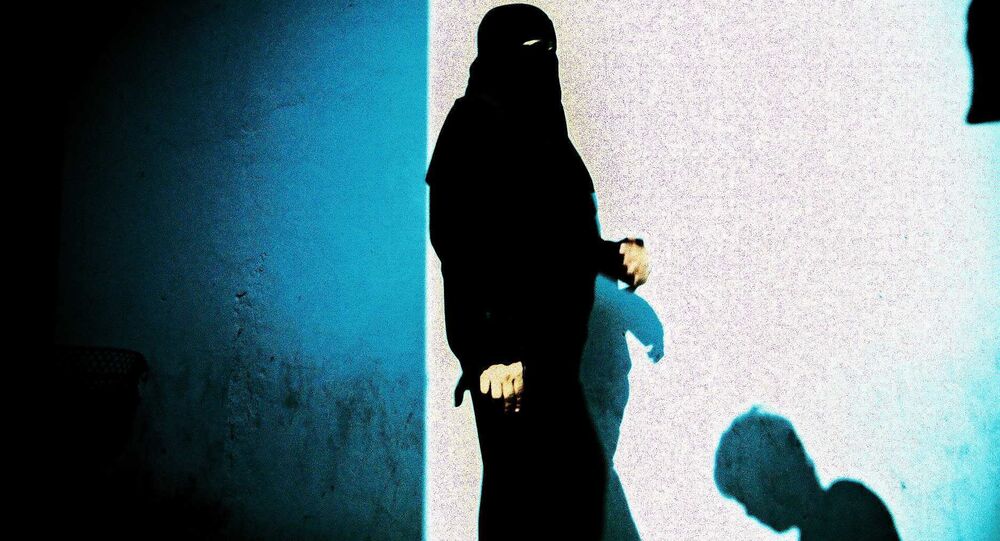 The latest trend shows that the term “terrorism” is frequently used in a propagandistic way. People with Arab names are more likely to be labelled as “terrorists” than those of European origin, even if the crimes committed are similar.

Earlier this week Dylann Roof, the 21-year-old shooter in South Carolina who gunned down 9 black church goers in Charleston, was charged with murder, attempted murder and use of fire arm.

The question that arises here is why his actions which were clearly aimed at intimidating and terrorizing the population, were considered a hate crime, and not an act of terrorism.

“I was confused. Ok, it was clearly a hate crime. But why wasn’t it considered domestic terrorism?” Brad Friedman from radio Sputnik's BradCast asked while discussing Roof’s case and other major recent crimes.

Kobach Defrauding Voters and FBI Whistleblower Coleen Rowley on 'Terrorism'
Friedman interviewed former FBI worker Coleen Rowley on this issue and found out that the term “terrorism” is now frequently used just as a propaganda tool.

This term is “uniquely set for Muslims, or for Arab nations that we have had agendas with in the past,” Rowley said, replying to Friedman’s question.

“It’s not terrorism. After all, it’s just a guy who went crazy,” people would say when a “white” guy would commit a serious crime, said Friedman.

Indeed, the lines which distinguish hate crimes and terrorism are very thin. Sometimes, only a few factors play a decisive role in the final verdict. But an overall trend is that perpetrators with Middle Eastern names are more likely to be labelled as terrorists than people of European origin. While the first are associated with “the global war on terrorism”, the latter are often “justified” by mental illness or other “troublesome” aspects of their lives.