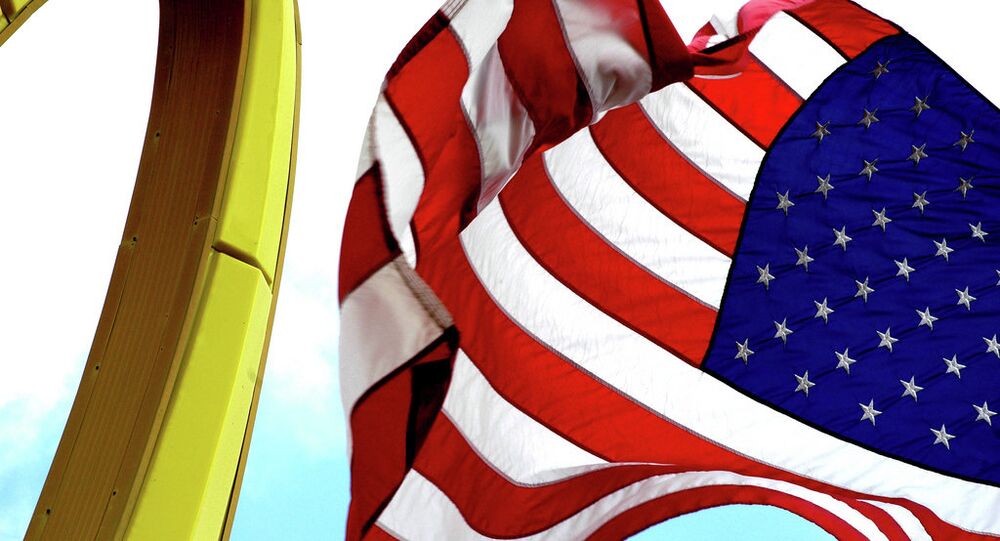 US scholars, analyzing the dynamics of the country’s development across key areas, found the country’s living standards are declining, dragging behind those of many developed nations.

They concluded that US residents “are doing not as well as they used to, especially in comparison to other countries.”

“America has focused more on crony capitalism, on itself, rather than on looking at society as a whole,” Professor Sarah Hertz of the State University of New York (SUNY) told Radio Sputnik.

In addition to the US’ middle class shrinking, there are over 45 million impoverished people in the country, according to official statistics. And at the same time, the average US resident bears the burden of high taxes, while large corporations enjoy tax relief.

The country has landed at the bottom of the list of median income rates among developed countries, trailing such countries as Cyprus and Qatar, the researchers pointed out. Child poverty rates have also risen; now they are worse than those in Greece, which is in the midst of an economic crisis.

There number of US citizens incarcerated in the nation’s jails and prisons has reached 2.2 million, throwing the country to the top of list of states based on prison population.

Study authors said that the way out of this situation is building a “conscious capitalism,” a system wherein employers “raise minimal wages, care about people and want them to do meaningful work.”

“The government should be putting more focus on education rather than putting that money towards administrators” Hertz concluded.

And yet, many US politicians don’t want to see that standards of living across the US have deteriorated. The situation  is slowing US growth and eventually will lead to further destabilization, the study concluded. And if leaders don’t start taking appropriate measures, it adds, the US will be unable to remain the world’s hegemon.

Tags:
prison, GDP, statistics, Is the United States Still the Best Country in the World? Think Again, US
Community standardsDiscussion