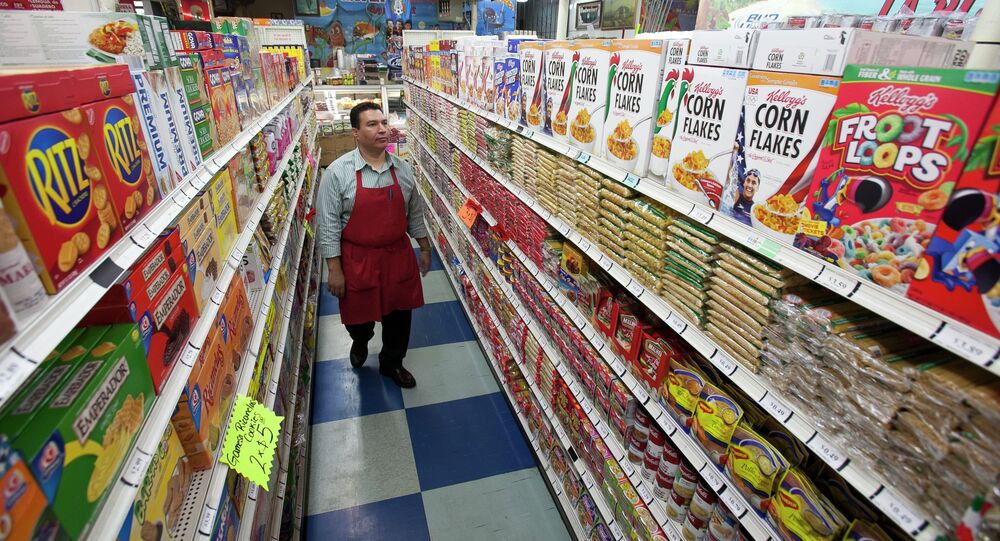 The US House of Representatives on Thursday passed legislation that prevents states from requiring labeling of foods made with genetically engineered crops.

The Safe and Accurate Food Labeling Act of 2015, which passed 275-150, would instead create a federal standard for voluntary labeling of foods whose ingredients include genetically modified organisms (GMOs).

The bill's supporters, including its sponsor, Representative Mike Pompeo, say genetically modified foods are safe and laws around the country would be expensive.

"Precisely zero pieces of credible evidence have been presented that foods produced with biotechnology pose any risk to our health and safety," Pompeo, a Kansas Republican. "We should not raise prices on consumers based on the wishes of a handful of activists."

The food and agricultural industries threw their full support behind the bill, while health and environmental groups and organic food industry players fiercely lobbied against its passage.

The bill was dubbed the "Deny Americans the Right to Know," or DARK Act, by opponents, who say people have a right to know what is in their food and criticize any law that would take away a state's discretion to require labels.

"It (the bill) makes it impossible for people to know what they are purchasing and eating. It is an attack on transparency," said Representative John Conyers Jr., a Michigan Democrat, in floor debate.

The House bill would create a new certification process at the Agriculture Department for foods that are labeled free of GMOs. That would mean anyone wanting to use that label would eventually have to apply, the Associated Press reported.

Opponents of the legislation said they see it stalling in the Senate, while its backers contend they are finding more and more support.

If the Senate does pass the bill, it would preempt mandatory labeling laws already passed in Vermont, Connecticut and Maine.

A December Associated Press-GfK poll found that two-thirds of Americans support labeling of genetically modified ingredients on food packages. Many of those who support labels say they have no problem buying GMOs, but think there should be more accountability in the food industry.