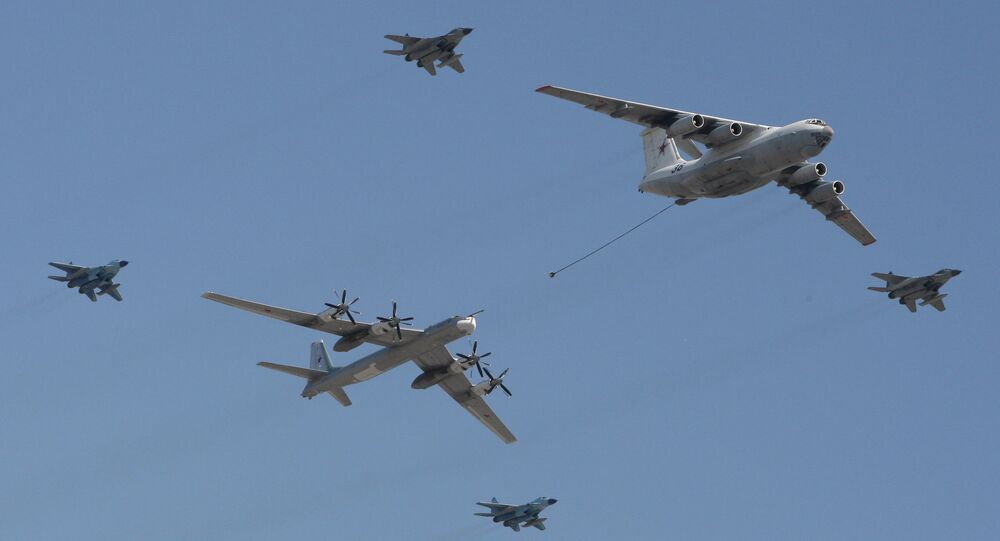 DEBKAfile reports that Iran's acquisition of 100 Russian IL78 MKIs, which can simultaneously refuel six to eight warplanes, would bring Israel and the rest of the Middle East within range of an Iranian airstrike.

Though Iran remains under an arms embargo until 2020, according to the recent nuclear agreement the P5+1 world powers and Iran signed in Vienna, Moscow has been advocating to lift the ban on arms sales to Tehran.

However, DEBKAfile suggests that even if Iran remains under the sanctions regime, Moscow and Tehran still can sign a deal without violating the nuclear agreement.

The multimillion-dollar deal would be so substantial that Russian manufacturers would not be able to produce 100 new planes before 2020, and therefore the transaction would not be a violation.

"The huge Iranian-Russian military transaction therefore stands as the first palpable test of the Vienna accord, depending on whether US President Barack Obama or his Secretary of State John Kerry decides to make an issue of it," DEBKAfile reported. "If they just let it go, it will set a precedent for the arms embargo clause of the nuclear accord to start unraveling."

Neither Russia nor Iran have officially confirmed the deal.