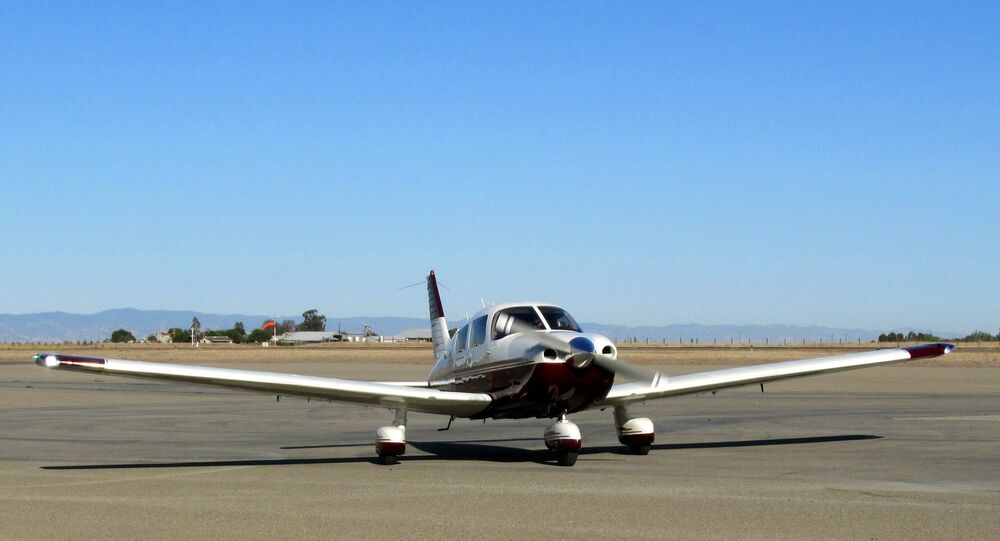 Two of the four hospitalized victims of a light civil airplane crash near the southwest of Las Vegas.

MOSCOW (Sputnik) – Two of the four hospitalized victims of a light civil airplane crash near the southwest US city of Las Vegas are in critical condition with burn wounds, local media report.

All four of the victims were hospitalized, the outlet cited city spokeswoman Kathleen Richards as saying.

The outlet said the Federal Aviation Administration’s (FAA) online database had the aircraft registered in Virginia.

FAA spokesman Ian Gregor was cited as saying the agency and the National Transportation Safety Board were investigating the cause of the accident.