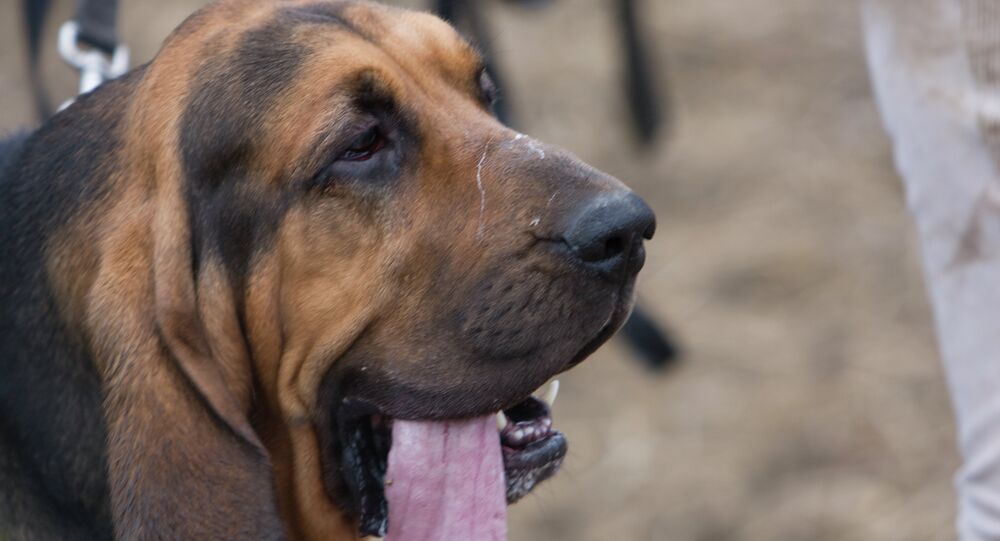 A police K-9 with the Conyers Police Department in Georgia died Thursday after being trapped in his handler's patrol car for about 10 hours.

Zane, a five-year-old bloodhound was found dead inside an SUV parked in the driveway of his handler's Rockdale County residence, according to Conyers Police Dept. spokesperson Kim Lucas.

Zane served as a tracking dog and he had been with the department for four years. He spent three with his last handler Cpl. Jerahmy Williams.

Screen shot
Cops Let K9 Dog Bite Man in Face in his Own Home
"We are committed to the care and proper treatment of our working K-9s," said Police Chief Gene Wilson. "We are mourning the loss of our own."

According to Lucas, Williams had returned home from a 12-hour shift and went to sleep feeling ill. As he was getting ready for another shift in the afternoon, he found Zane dead inside his vehicle. He then called his immediate supervisor to report the incident.

The Rockdale County Sherriff's Office responded to Williams' home and is now conducting an investigation with the district attorney's office.

Williams, a five-year veteran with the force, is on administrative leave with pay pending the conclusion of the investigation.

Williams' car was equipped with an alarm called a "Hot-N-Pop," which alerts an officer of the car's temperature and rolls down the windows for a canine. However, the device was not activated when Zane was inside the car because the ignition was turned off.

Wilson said Friday that the department is considering a different device used to keep children safe inside daycare vans.

"It's like a kill switch for the vehicle," Lucas said. "A person will have to physically go to the rear of the vehicle and see the dog before turning off the ignition."