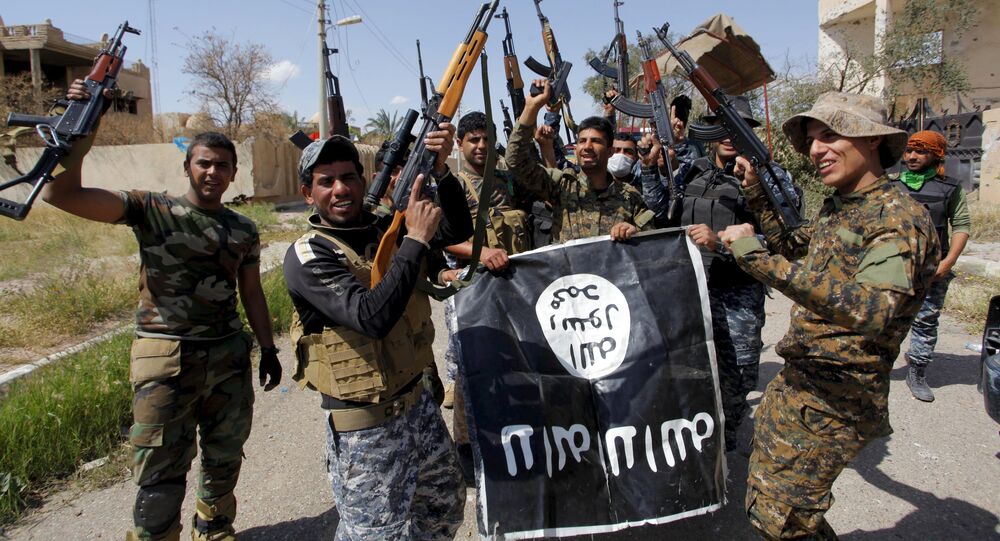 US Army Chief: Fight Against ISIL Will Press on For Decades

The US Army's top officer on Friday said he believes that the fight against the so-called Islamic State (IS) terror group will last "10 to 20 years."

"In my mind, ISIS is a 10- to 20-year problem, it's not a two-years problem," said General Ray Odierno, the Army chief of staff, using an alternative acronym for the group. "Now, I don't know what level it will be a problem, but it's a long-term problem."

The White House has cautioned that the fight against IS could last years. Odierno's assessment is an expansion of the timelines offered by the Obama administration, and is by far the longest timetable laid out by a Pentagon official, Reuters reported.

He added that a solution to the militant group cannot come by purely military means, but must be multi-faceted.

Odierno, who is retiring in August, said that due to budget cuts, the Army is "not going to be able to do everything we’re being asked to do."

The general echoed the Obama administration's goal of having the fight against IS militants be handled primarily by local forces on the ground, according to Reuters.