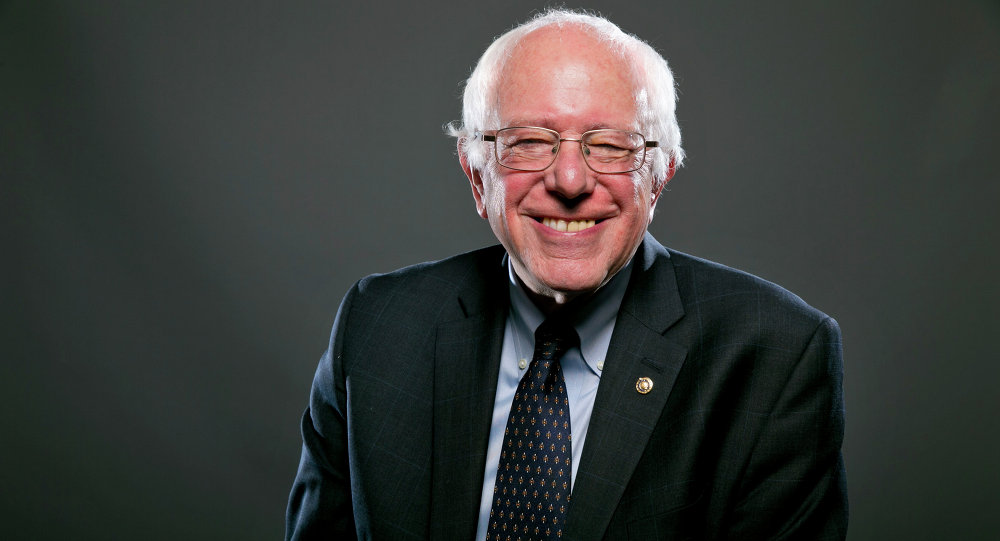 Bernie Sanders Rises in the Polls, Gains Support From a One-Percenter

A self-described member of the 1% took to Reddit on Wednesday to explain why he would vote for 2016 presidential nomination hopeful Bernie Sanders, even though Sanders intends to raise taxes for the wealthy.

"I'm a member of the 1% and I'm voting for Bernie Sanders,” wrote Reddit use thunderd11, who identified himself as a white male in his 30s who grew up "fairly poor."

Thunderd11 said after spending nearly a decade in the military, he founded a consulting firm, the success of which has "earned me membership in the 1% by pretty much any definition of the phrase."

He argued that Sanders' plan to return to the 90% top income tax rates of the early 1950s was the right way to address income inequality.

"After all the write offs, business expenses, mortgage interest deductions etc… My Taxable Income is less than half of my Gross Income.

"Add in my capital gains earnings at their super low tax rate even though my gross income is well over the top tax bracket my effective tax rate is usually around 17-18% every year and could actually be quite a bit lower if I put actual effort into (legal) tax avoidance strategies.

"This gives me a slightly lower effective tax rate than my housekeeper."

According to the business owner, returning to the higher a 90% rate would take his effective tax rate to "33% instead of an effective 18%."

"So please don't let the '91% top tax bracket' fool you. The rich will still be PLENTY rich. My standard of living will change exactly 0%. I'll still drive an expensive car and go on nice vacations and pay my employees and buy the same things I always bought."

He also agrees with Sanders on the issue of income inequality, and predicted that doubling the minimum wage would be "wonderful for business."

"Feel free to look up all the studies of how very little product prices would have to increase to support doubling the minimum wage and still maintain profit margins. It’s laughable. I pay every one of my employees above market rates cutting into my own profit margins and here's the result. I have a cult following."

The post had received more than 4,000 upvotes as of Thursday morning, more than any recent item in the "Sanders For President" subreddit.

As for Sanders, it appears that he is besting fellow Democratic candidate Hillary Clinton when it comes to number of individual supporters. The Vermont senator said that more than 284,000 people donated to his campaign, compared to Clinton's more than 250,000 donors – although it is unclear how many more than 250,000.

And while Clinton outraised Sanders by $31.5 million this quarter, and continues to poll well ahead of him, the former Secretary of State is losing popularity, according to a new Associated Press-GfK survey.