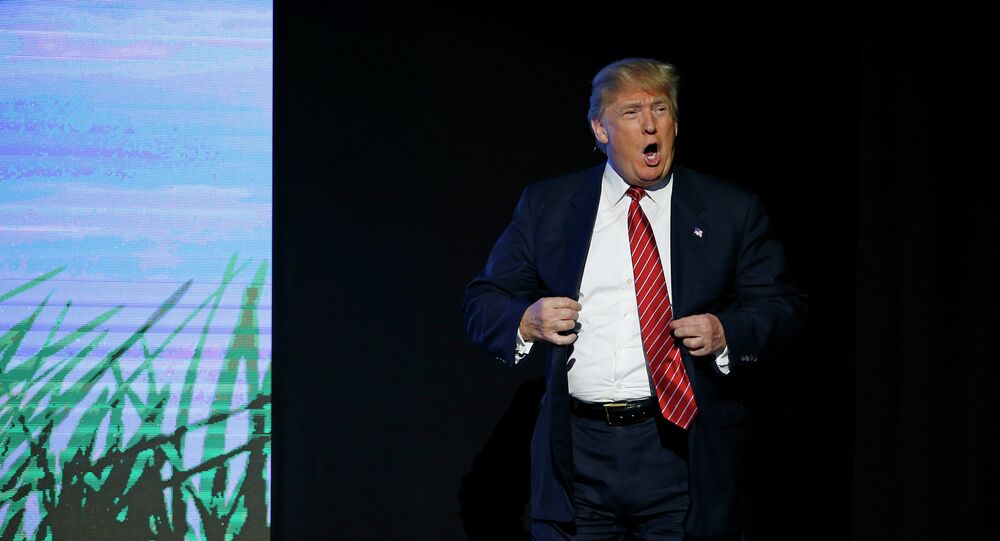 What do David Letterman, the US military invasion of Mexico, and an anthropomorphic butt plug have in common? They’re all the latest in the ever-growing debacle that is the Donald Trump presidential campaign.