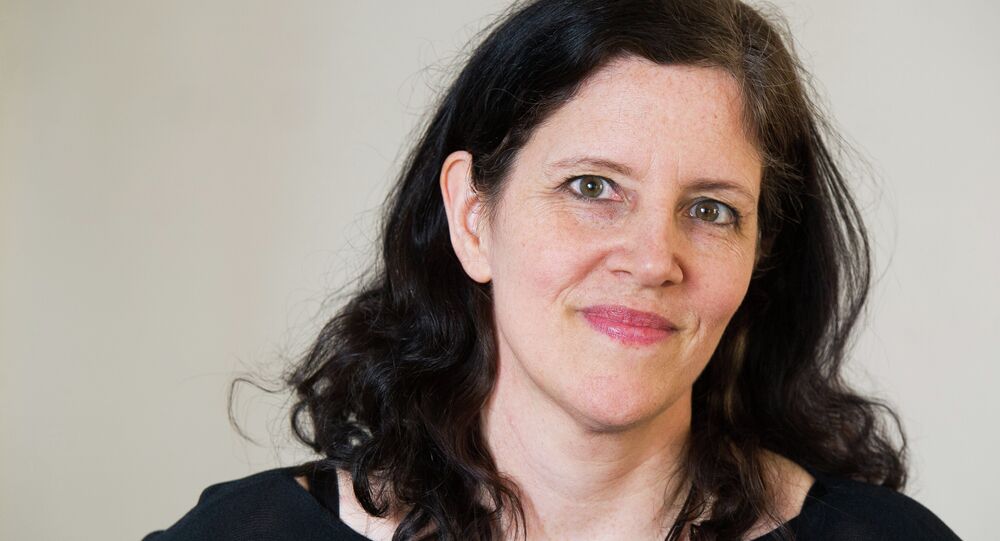 The filmmaker who profiled National Security Agency whistleblower Edward Snowden is suing the US government over multiple searches, interrogations, and detentions she was subjected to at various airports.