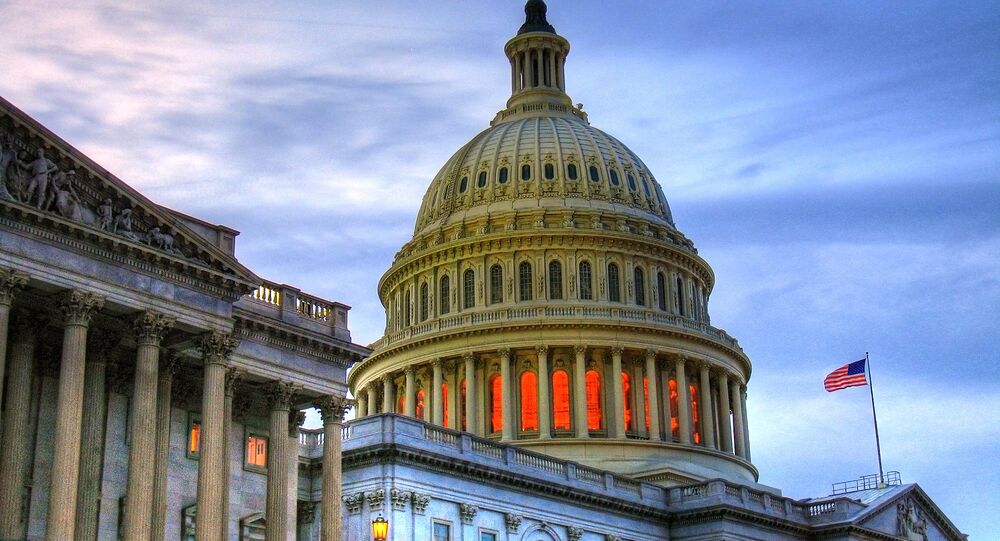 Washington, DC May Allow Non-Citizens to Vote in City Elections

The Washington, DC City Council is debating a bill that would extend non-citizens' rights to vote in local elections.

The bill, if passed, would give permanent residents the right to vote for mayor, city council, the attorney general, and for other top positions in the District of Columbia.

Councilman David Grosso, calling for non-citizens' election rights extension, underscored that "unfortunately not all of our residents have a say in the politicians who are elected to represent them", while Councilwoman Elissa Silverman stresses that DC long-term residents have the same right to speak out in favor of ones who will run the government as American citizens do.

Census date on the city's population shows every eighth citizen of DC is an immigrant, which means there's about 54,000 foreign-born and non-citizens living in the city, the majority of which are of voting age.

"This speaks to the fundamental fairness and justice of our democracy, and in particular our local democracy," Councilman Charles Allen added.

However, the bill has some opponents like the government watchdog group leader, Dorothy Brizill, who points out the logistic hardships with two separate polls for citizens and non-citizens.

If the law is passed, the DC Board of Elections would decide how to implement the changes. There's concern it would create a number of administrative and logistical hurdles — including the need for a new voter registry for non-citizens.

The Director of the Board of Elections, Clifford Tatum, says the confusion and costs would be  "significant."

The DC City Council considered similar bills back in 1992 and 2004. If this latest version passes, it would be seen as a victory for immigrants in the nation's capital and the US.

Armed in DC: City Gives Up on Ban Against Carrying Guns in Public Places