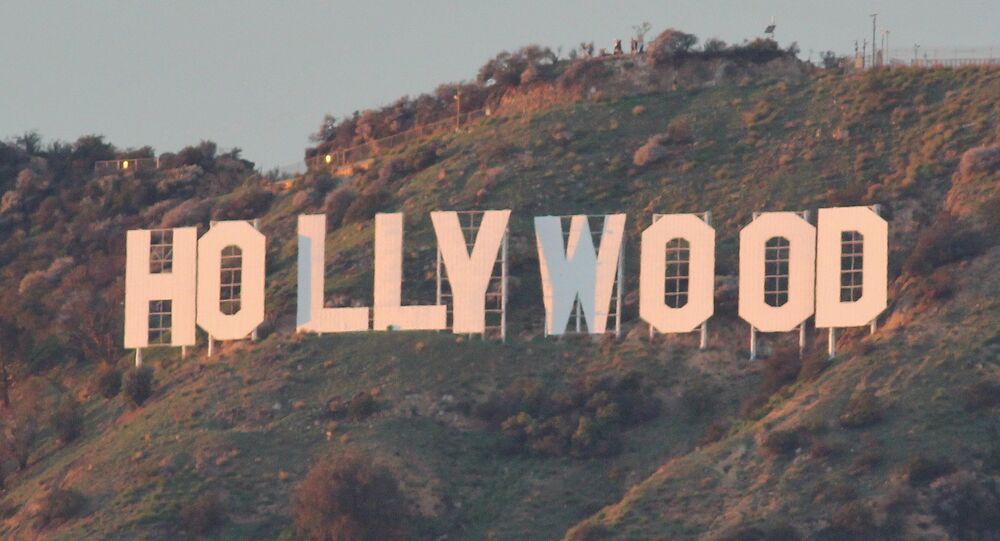 That same year, the Motion Picture Association of America (MPAA), which represents the six biggest studios, was busy lobbying the US State Department on issues including piracy and online content distribution.

A State Department spokeswoman said the revamped screening rooms are not intended to entertain US officials, but are to help them host screenings to promote an American industry and build goodwill.

The donations were proper and all gifts to the department are reviewed to avoid even the appearance of a conflict of interest, the spokesperson added.

Indeed, State Department policies permit gifts for "embassy refurbishment," provided that the donors are vetted to ensure there is no conflict or possible "embarrassment or harm" to the agency.

But the rules explicitly state that the donations cannot come with a promise or expectation of “any advantage or preference from the US Government.”

Keith Weaver, an executive at Sony Pictures Entertainment, knew the rules when he wrote to the studio's CEO, Michael Lynton, to relay a request to fund the screening rooms from Chris Dodd, the former US senator who heads the MPAA.

"The rationale being that key Ambassadors will keep US cultural interests top of mind, as they screen American movies for high level officials where they are stationed," reads the message, which was among those hacked from Sony and posted online by the website WikiLeaks.

“The cost implication is estimated to be $165k (aggregate of $$$/in-kind) per embassy/per studio. Apparently, donations of this kind are permissible,” Weaver continued.

But Hollywood relies on audiences outside of the United States to create revenue, hence the embassy studio upgrades, among other lobbying efforts.

Hollywood studios have moved some film production out of the country to cut costs. And American film workers who have tried to get the federal government to stop the outsourcing of jobs have been met with resistance from the MPAA.

An MPAA-funded study found that in 2005 worldwide piracy cost American studios $6.1 billion in revenue. As a result, the MPAA is pushing federal officials to pressure foreign governments into adopting stricter copyright laws.

"They're basically encouraging other countries to adopt the most draconian parts of US copyright law and even to reinterpret US copyright law to make it more stringent," Mitch Stoltz, of the Electronic Frontier Foundation, told ProPublica.