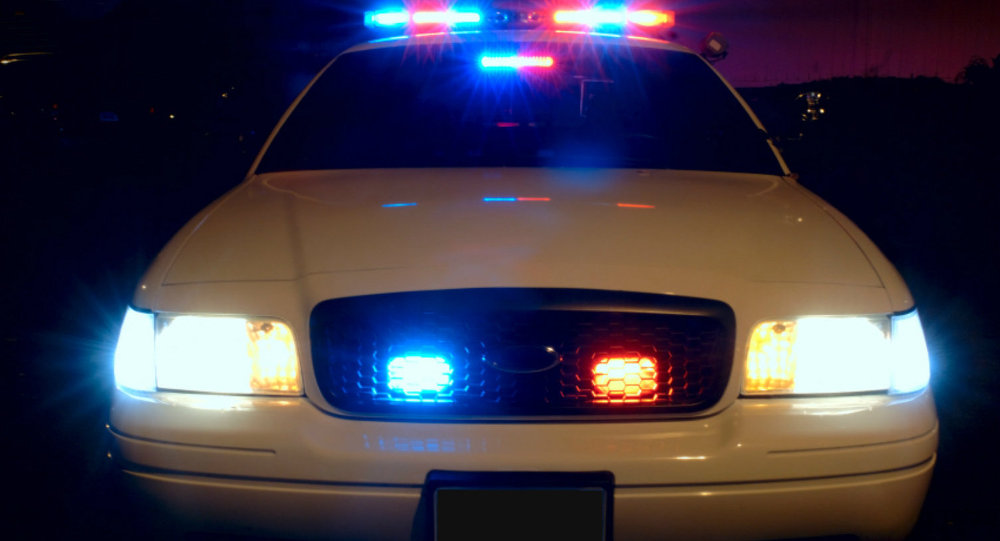 A Paterson, New Jersey police officer who has been on paid leave for eight years following sexual assault allegations now wants to be paid for his unused vacation days.

© Flickr / Inventorchris
No Charges for NJ Cop's Kid Who Dressed as Hitler, Threatened to Kill Jews

The officer was reassigned to work in a holding cell area at police headquarters, where officers work unarmed after being declared unfit to carry a weapon by a psychiatrist hired by the city in 2007.  The move was to allow him to reach the 20 year requirement for him to receive his pension.

Soon after his reassignment, however, the officer was charged with forcing a female prisoner to perform oral sex on him.  In June 2010 Avila was acquitted by a jury, but the woman was awarded a settlement from the city in 2011.

Since the trial, the departmental disciplinary case against Avila has still not been settled, leaving taxpayers footing the bill for his paid leave.

“The previous administration didn’t want to make a decision on what to do with him,” Mayor Jose “Joey” Torres told NorthJersey.com. “That’s what it comes down to.  It’s sad, but that’s why we’re where we’re at. But we’re much closer today to bringing this to a close than we were a year ago,”

It had previously been reported that the city was attempting to terminate Avila, but now they are working on an arrangement for him to retire.

NorthJersey.com reports that approximately 18 months ago, officials calculated that his severance package for unused leave days and terminal pay would amount to nearly $70,000.

This means that his settlement, based on his contract with the police union, will result in the disgraced officer being paid for vacation days, while he was on leave at his home and free to vacation all he wanted.  All at the expense of the taxpayer.