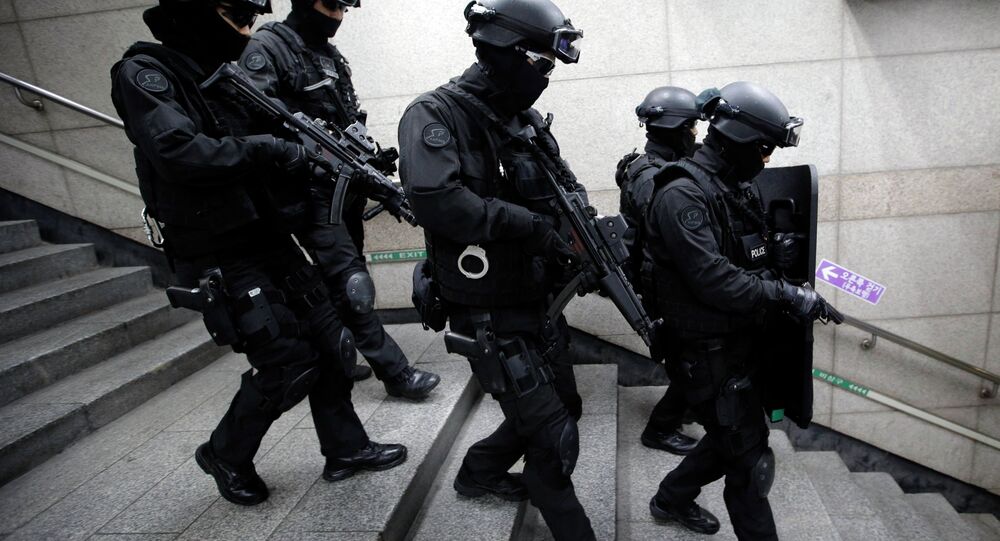 Since the September 11 terrorist attacks in 2001, the FBI and US Department of Homeland Security have issued 40 warnings about a potentially serious attack based on "reliable" intelligence. Of those 40, precisely zero developed into an incident.

In 2004, the FBI issued a warning that a terrorist attack could be eminent. Citing vague intelligence indicators, the decree said that an attack was possible anywhere on US soil, any time in November. The goal: to influence the results of the presidential election.

Sitting comfortably in the year 2015, we know this hypothetical attack never came to pass, and that George W. Bush went on to win the election without any kind of conspiratorial boost from foreign extremists.

This is but one example of 40, none of which panned out quite as the FBI would have you believe. Most recently, US law enforcement conducted a series of arrests leading up to the July 4 weekend. While these moves were said to be in response to a potential threat from the self-proclaimed Islamic State terrorist group, many of those apprehended ended up being FBI informants.

What, then, accounts for that high number of baseless security alerts?

For one, as Adam Johnson points out at FAIR, the FBI has no reason not to issue warnings. They require no cost, there’s no penalty for getting it wrong, and if the bureau sees indication that some maniac may set off explosive, from their perspective, it’s better to play it safe than sorry.

© Flickr / DVIDSHUB
US Air Bases in UK Cancel 4th of July Celebration Over Security Concerns
The warnings can also serve certain political aims. The best way for US law enforcement to shore up funding is to remind the public that security operations are proving successful. By emphasizing any potential threat, no matter how small, federal agencies can remind the public that their services are still necessary.

Ensuring a skittish public helps ensure public support for legislation which would otherwise face heavy criticism. Many have accused the Bush administration of utilizing Americans’ fear after the 9/11 attacks to implement the Patriot Act, allowing for the mass surveillance of US citizens. Similar arguments were also made as Congress debated the USA Freedom Act, the controversial extension of some of the Patriot Act’s most crucial caveats.

Aside from political posturing, the warnings are essentially useless. Telling citizens to remain "more vigilant" is too vague a suggestion to do much practical good.

Furthermore, when terrorist acts actually have occurred on American soil, they have never been preceded by one of these official warnings. Attempted attacks by the Times Square Bomber, the underwear bomber, and the shoe bomber, were all thwarted without any official warning.

The Boston Marathon bombing, which left 3 dead and 264 injured, was carried out without a security alert from federal authorities. Most recently, the shooting of nine churchgoers at a predominantly black church in Charleston, South Carolina, was also carried out without any such warning.

But no matter their efficacy, as the War on Terror continues, these public service announcements will likely continue to be issued by the US government, and, in turn, the media.

US Embassy Warns Citizens of Likely Terror Attack in Australia