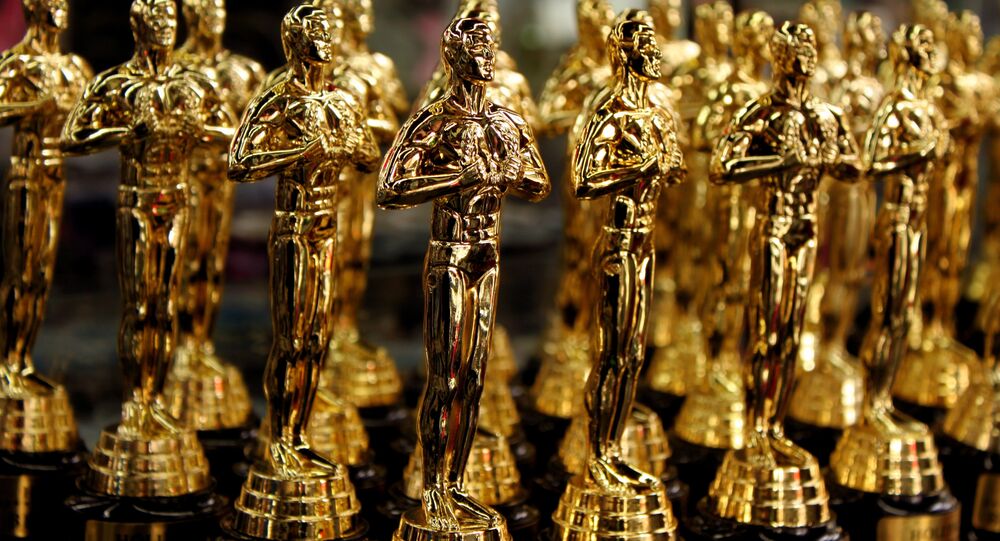 The US government subsidizes Academy of Motion Picture Arts and Sciences’ museum planning even though the organizations earns tens of millions of dollars on its own, Republican presidential candidate Rand Paul said in a press release.

WASHINGTON (Sputnik) — Paul said the Academy does not need the money, because they make profits of nearly $50 million per year on the Oscars awards alone. 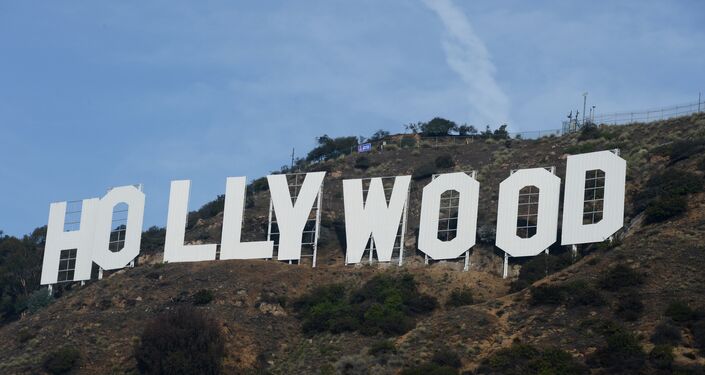 He noted the $25,000 in taxpayer-funded grant money per year was equal to the full annual federal tax liability of four average US citizens.

“This week’s edition of ‘The Waste Report,’ uncovers $25,000 of taxpayer funds granted by the US National Endowment of the Arts to subsidize exhibit planning for the Academy of Motion Picture Arts and Sciences’ museum,” Paul said in the release issued on Monday.