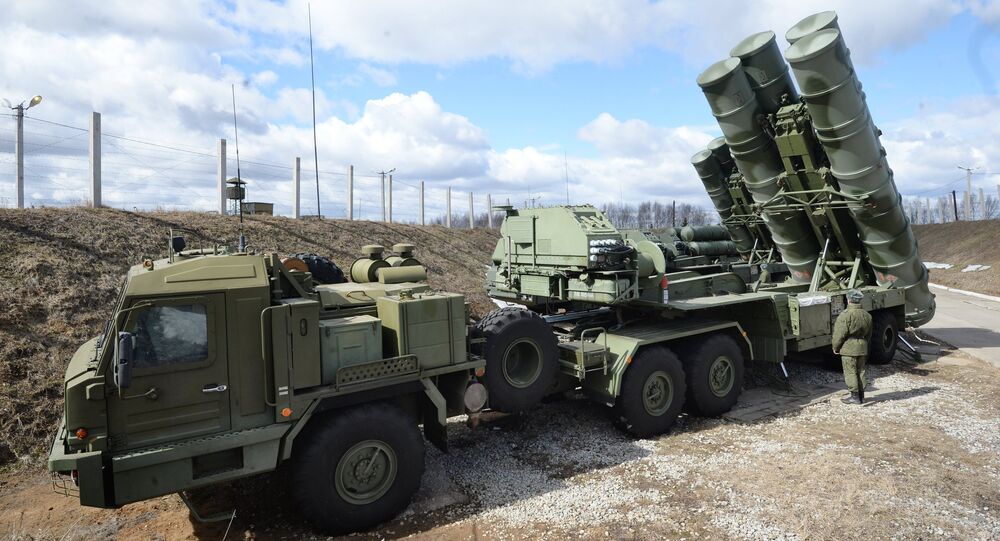 The US will not be able to penetrate the air defenses of Russia, China or Iran due to the meager investments in long-range missiles, an Italian newspaper wrote citing a recent report by the US Center for Strategic and Budgetary Assessments.

© Sputnik / Mikhail Fomichev
Russian Air Defense Forces Fire Pantsir-S1 Missiles at Contest (VIDEO)
“In the event of war breaking out between Putin and Washington, the US weapons will prove unable to crush the Kremlin, much less to hit Moscow from a safe distance,” the newspaper wrote.

US generals fully subscribe to this assessment, Il Giornale noted, adding that 96 percent of the weapons obtained by the Pentagon over the past fifteen years have a maximum range of just 80 kilometers.

“In other words, our air power is only equipped to deal with third world countries like Iraq,” where the US Air Force encountered no resistance and did not have to either penetrate enemy air defenses or engage enemy aircraft,” the CSBA report said.

Russia and China are a different story. Both have advanced air defense systems in place, meaning that US planes won’t be able to get close to enemy targets.

“That means that any war with Russia would leave us without air superiority,” the US analysts warned.