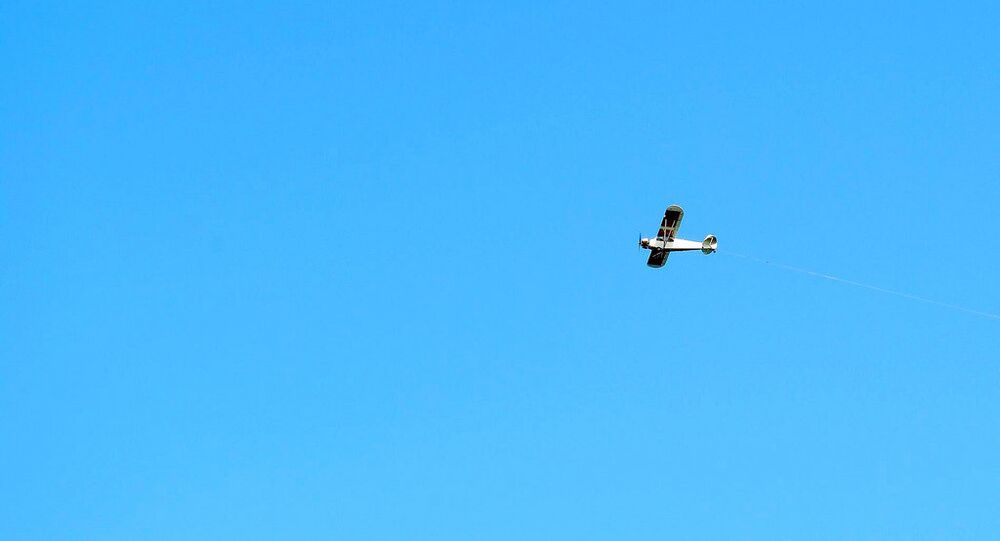 A single-engine monoplane carrying a banner has crashed into a crowded beach in the seaside resort city of Carlsbad.

MOSCOW (Sputnik) — A single-engine Piper PA-18 monoplane carrying a banner has crashed into a crowded beach in the seaside resort city of  Carlsbad in the US state of California, local media reported Saturday, citing Federal Aviation Administration (FAA) officials.

According to NBC 7 San Diego, the aircraft flipped over after landing, injuring a 12-year-old boy with its debris.

The 23-year-old pilot on board was safe and sound, according to NBC 7.

The plane belonged to the firm Air Ads, located in the US city of El Cajon.