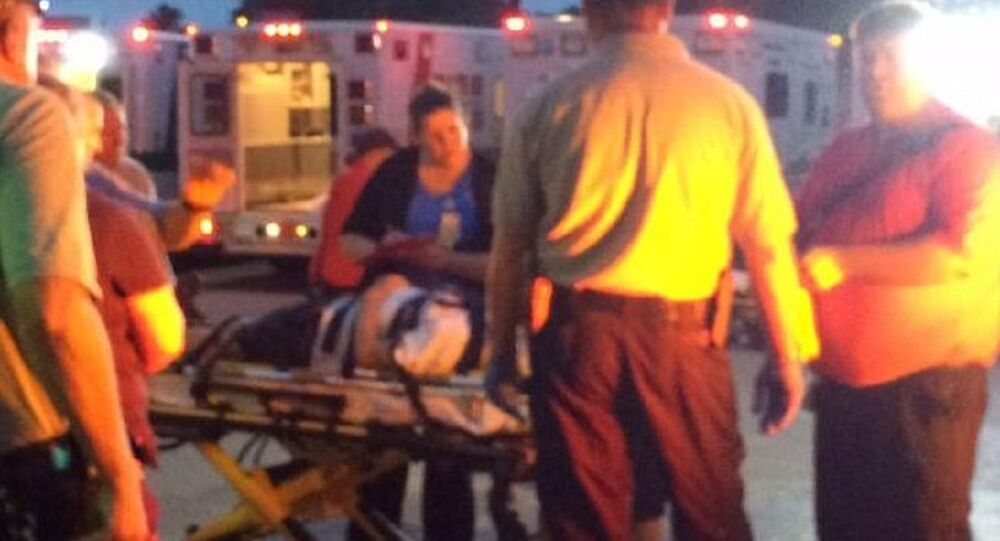 Over 20 Injured in Deck Collapse in North Carolina

About 25 people were injured, when a deck collapsed in Emerald Isle, North Carolina.

At least three of them are currently in critical condition at Carteret General Hospital, according to WNCN-TV.

Two persons were transported to other hospitals, whose names are yet to be specified.