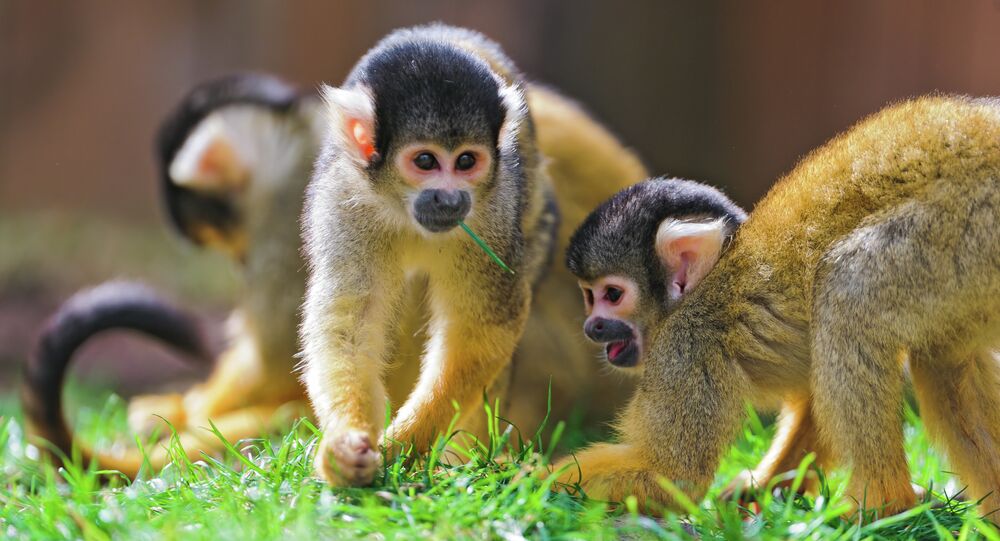 An experimental vaccine is set to be evaluated in an international human trial, after it successfully and completely prevented HIV infection in half the monkeys it was administered to.

© Flickr / CDC Global
California Professor Claims He’s Created an HIV Vaccine
HIV, the immunodeficiency virus that causes AIDS, has infected 78 million people worldwide and claimed the lives of 30 million, according to the World Bank. While treatments for the virus have improved in recent years, many experts believe that a vaccine is most effective way to eliminate the disease, and scientists have struggled for years to develop such a vaccine.

Much of the difficulty in developing a successful vaccine stems from the nature of the HIV virus, one that infects the very same cells the body uses to infect itself. It also mutates rapidly and randomly, preventing the human body from producing strong enough antibodies, known as broadly neutralizing antibodies, from fighting against it.

Janssen, the drug-making branch of Johnson & Johnson, has just concluded the testing of an experimental HIV vaccine on monkeys, and the results are encouraging.

The study, led by Dr. Dan Barouch of the Beth Israel Deaconess Medical Center, developed a two-step vaccine, involving a prime-boost strategy. The first uses a common cold virus, known as the adenovirus 26, that activates the immune system as it spreads, essentially priming the body for the second hit, which involves injecting the body with HIV bits that boost the immune response.

A similar prime-boost strategy was used in the company’s experimental Ebola vaccine, which is currently undergoing early stages of human trials.

Because HIV only infects human beings, the scientists exposed the monkeys to very high levels of the similar simian immunodeficiency virus, after they were administered with the vaccine. Half of the animals were completely protected, and they even produced antibodies that can be measured to assess the degree of their protection.

The study’s results were published in the journal Science, and it has now moved on to phase 1-2 clinical trial which scientists believe will demonstrate that the vaccine is safe and stimulates an immune response.

"This is the first time in quite a number of years that a major pharmaceutical company has sponsored the clinical development of an HIV vaccine candidate," Barouch said. "One of the big limitations of the HIV field has been the relative degree of reluctance of major pharmaceutical companies to take on the responsibility of a clinical development program."

According to Dr. Paul Stoffels, J&J’s chief scientific officer and worldwide chairman, there is a chance that the vaccine will prove to be much more effective in people than animals, as the monkeys were exposed to a much higher dose of the virus than humans get in an average sexual exposure. Even if it only protects have the human subjects, Stoffel told Reuters, "it will still have an enormous public health impact."

If the early-stage trial goes well, Stoffel says he expects a larger phase 2b study to start within the next 18 to 24 months.

Only one vaccine has come close to defeating HIV. It was tested in a large-scale trial in Thailand between 2003 and 2009, and had a 31% success rate. However, the vaccine was only effective against the type of HIV common in the area.