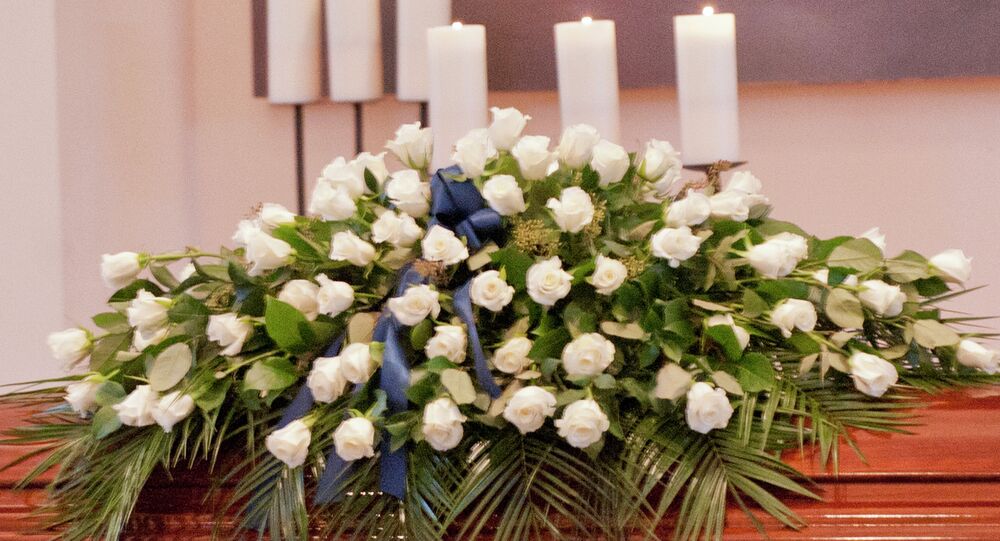 A 66-year-old Maryland man filed a lawsuit claiming that Prince George's County police brutalized, falsely arrested, pepper sprayed and tased him - and prevented him from attending his son’s funeral that morning.

Leaford Walker’s son died in a tragic motorcycle accident on May 23, 2014.

At around 1:00 AM on May 31, the morning of his funeral, a burglar alarm went off in the family’s home.

Police responded to the alarm two and a half hours later, at which point the alarm had been reset and the family had gone back to sleep.  Extended family staying at the home for the funeral met the officers, but told them they could not open it without triggering the alarm again.

The officers responded by drawing their weapons and demanding at gunpoint that the family open the door and step outside, and that Walker wake his wife, who had taken prescription sleep aids.

When Walker returned and told the officers that he was unable to wake her, he claims he was assaulted by the officers, sprayed with pepper spray, and tased.

Walker was then arrested, and held until 11:00 that night, missing his son’s funeral. All charges against him were “found in Walker’s favor.”

"The battery of (Walker) was unprovoked," the complaint states. "He was committing no crime at the time and no reasonable police officer could believe that he was."