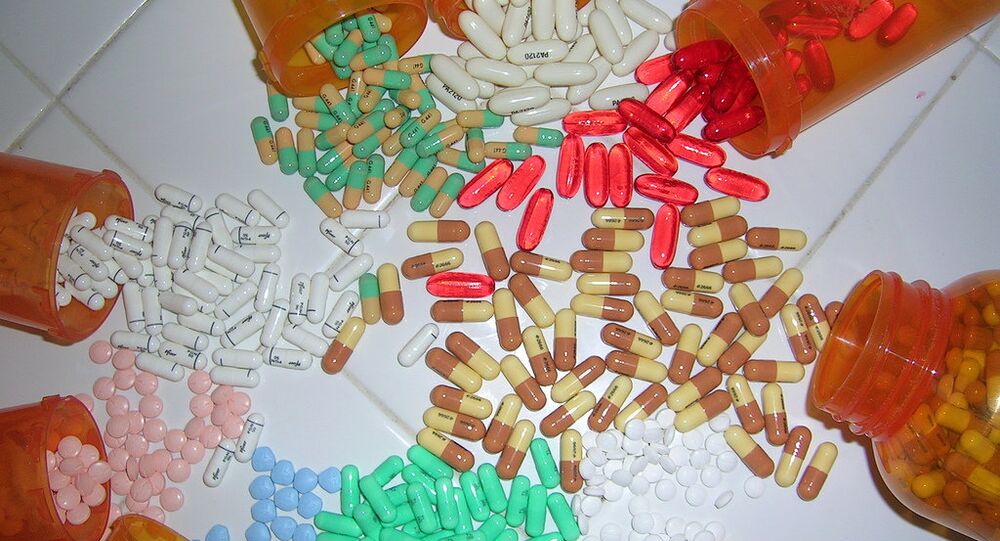 US negotiators are lobbying for broader patent rights for big drug firms in secret talks with Pacific Rim countries to drive up drug prices, Politico reported Wednesday, citing an edition of the Trans-Pacific Partnership (TPP) deal.

© REUTERS / Jonathan Ernst
US Pharmaceutical Lobby Ensures TPP Patent Rules Restrict Free Trade
MOSCOW (Sputnik) – A draft chapter on intellectual property rights, obtained by the magazine, shows that healthcare costs for governments and taxpayers will rise by trillions of dollars if the TPP deal is adopted in its current edition, the outlet said.

Labor unions and NGOs familiar with the leaked text expressed anger that Washington had seemingly prioritized the agenda of "big pharma," abandoning the balance between affordable healthcare and more profits for drug companies to invest in R&D.

"We consider this the worst-ever agreement in terms of access to medicine," Doctors Without Borders senior executive Rohit Malpani was quoted as saying by the news outlet.

The TPP is a controversial trade pact currently being negotiated in unusual secrecy between the United States and 12 Asian and Pacific Rim nations including about 40 percent of the global economy. The pact excludes China and Russia.