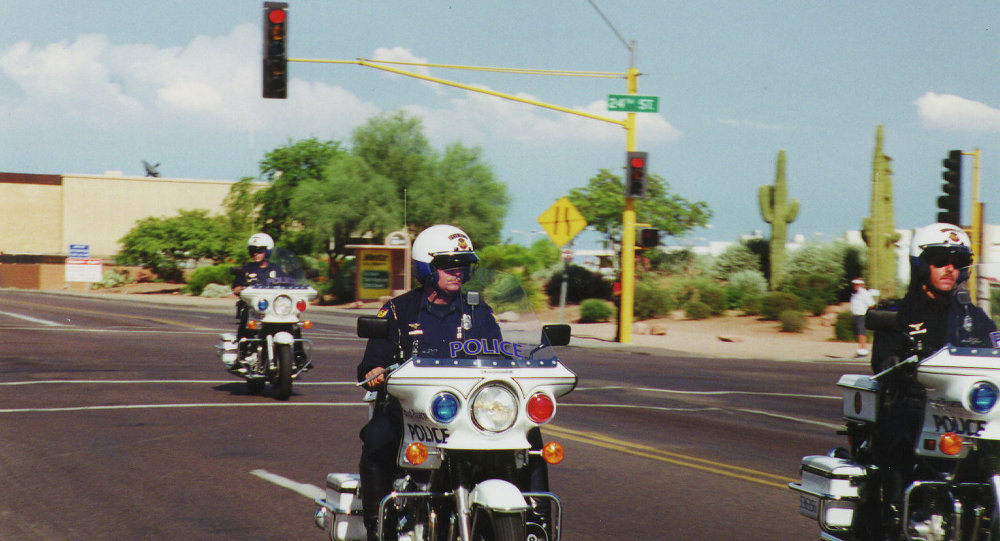 Latest Baltimore Shooting Repeats Racist Pattern in Use of Force

The recent shooting of an unarmed African American man by Baltimore police repeated an established pattern in the use of force, advocacy group Organization for Black Struggle Executive Director Montague Simmons told Sputnik.

WASHINGTON (Sputnik) — On Thursday morning, Baltimore County police received a call reporting domestic violence in the town of Owings Mills, Maryland. Three officers forced their way into a house and all of them fired their service weapons at African American Spencer Lee McCain, 41, who died in hospital several hours later.

“This event displays a continued pattern in escalation of force when addressing black and brown suspects,” Simmons said on Friday. “The tendency is an expedited escalation to deadly force when confronting people of color.” 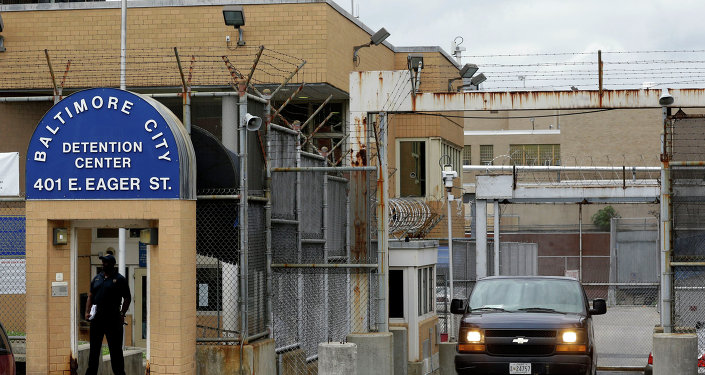 Two of the three officers involved were white, but they all are now on administrative leave, according to local media reports. One of the officers was African American.

The United States has seen mass protests against police brutality over the past year, prompted by numerous killings mostly of unarmed African American men by police officers.

Organization for Black Struggle is a US advocacy organization seeking to generate political empowerment, economic justice and cultural dignity within the African American community, according to the organization’s website.