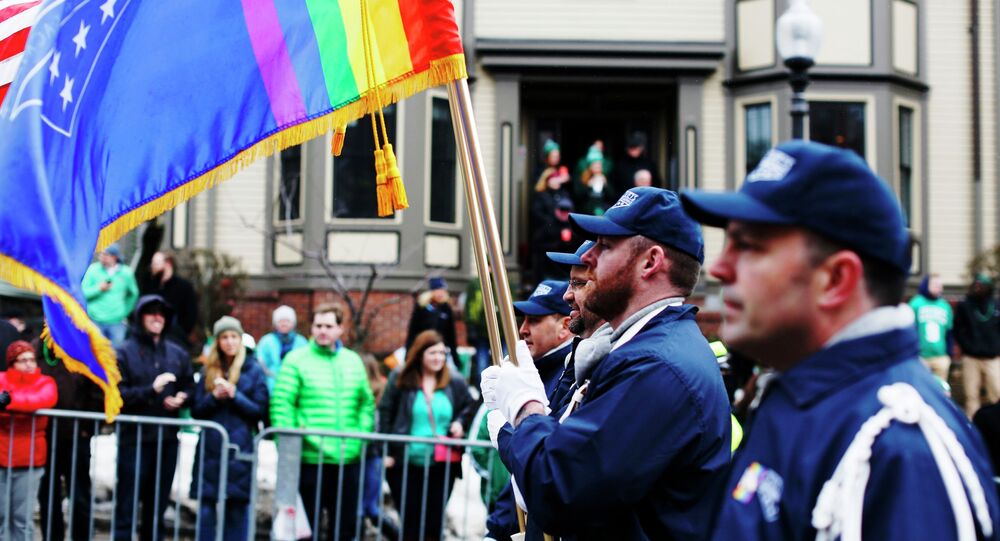 The Supreme Court decision to legalize same-sex marriage strengthens the cause of equal rights for gays around the world, US Secretary of State John Kerry said.

“The Court’s decision also sends a clear message to every corner of the globe: no law that rests on a foundation of discrimination can withstand the tide of justice.”

White House
Gay Couples Have Right to Marry Nationwide - US Supreme Court
Many Nordic and Western European countries allow gay marriage, as do Brazil, Argentina and South Africa, according to a tally by the Pew Research Center.

A Special Envoy for the Human Rights of Lesbian, Gay, Bisexual, Transgender and Intersex (LGBTI) Persons at the State Department is tasked with promoting equal rights for gays around the world.

The US president, long an advocate of gay rights, said the United States should be proud of the Supreme Court's decision to grant equal rights to gay couples, which was the outcome of "countless small acts of courage."

Before Friday's Supreme Court decision, 37 US states and the District of Columbia allowed gay marriage.