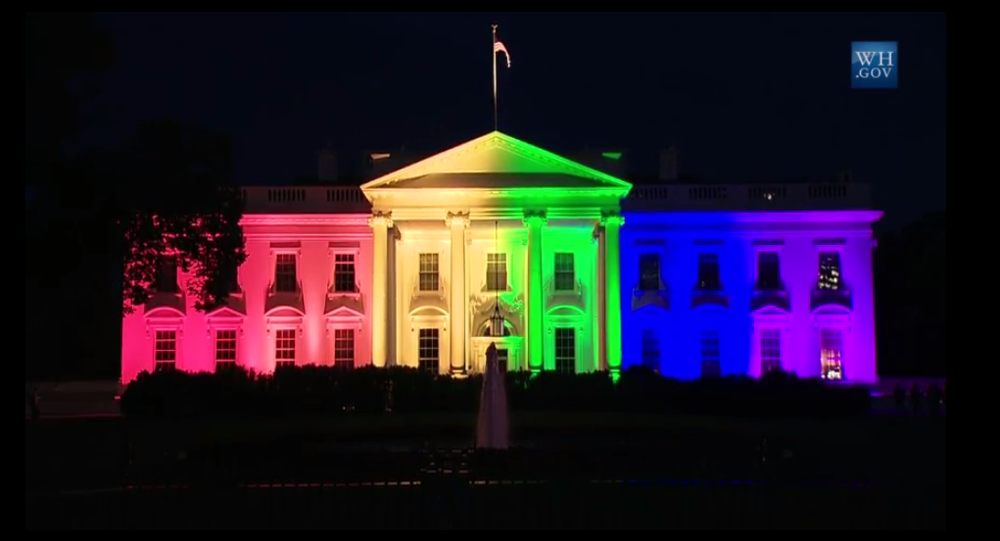 The Supreme Court ruled that the US Constitution gives gay people the right to marry.

"The right to marry is a fundamental right inherent in the liberty of the person, and under the Due Process and Equal Protection Clauses of the Fourteenth Amendment couples of the same-sex may not be deprived of that right and that liberty," the court ruling reads.

Every day we see so much trouble in the world. With the #SCOTUS decision, I am proud to celebrate that in America #lovewins.

In March 2015, the Obama administration filed a brief with the Supreme Court stating the White House opinion that it is unconstitutional to ban same-sex marriages.

In 2013, the Supreme Court ruled that the Defense of Marriage Act signed in 1996 by former US President Bill Clinton which prevented the federal government from recognizing same-sex marriages legalized by states was unconstitutional.

Thirty-seven states and the District of Columbia, home to some 70 percent of the US population, allow same-sex marriages.