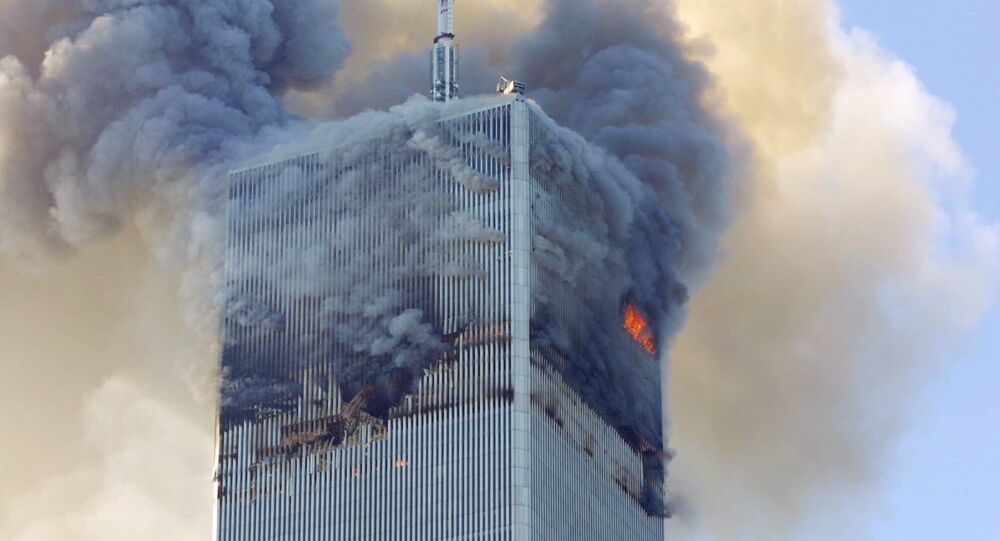 A group of 47 Polish migrants has won compensation averaging $656,000 each, after suffering poor health after clearing up after the 9/11 attacks in New York.

The Polish workers were employed to clear rubble from the site — known as Ground Zero — where the World Trade Center towers collapsed. In the days and weeks following the attacks, workers from Poland and Lithuania joined others in clearing away the debris of the towers.

However, reports soon emerged that the rubble contained toxins and, for more than ten years, the Polish workers have been fighting for compensation.

© AP Photo / Stephen Chernin)
New York City firefighters and others gather around a barricade as excavators remove debris, Wednesday, Nov. 28, 2001, as the recovery and cleanup mission continued at ground zero of the World Trade Center in New York.

They say they had to contend with clearing up more than 150 compounds and elements including 2,000 tons of asbestos, plaster, talc, synthetic foam, glass, paint chips, charred wood, slag wool, 200,000 pounds of lead from 50,000 computers, gold and mercury from 500,000 fluorescent lights.

Their case lawyer Gregory J. Cannata told the Polska Agencja Prasowa news agency: "The most difficult challenge was to prove that the cause of the workers' loss of health was due to the exposure to hazardous conditions at ground zero, and not prior work around asbestos, or smoking cigarettes."

According to Cannata, because the Poles were exposed to dust and toxic substances, for many of them, their lives had changed enormously.  "They were energetic people who loved their work. Now they don't feel well, they are depressed, and their condition is deteriorating," he said.

A court in New York has ruled that 82 people — including the 47 Poles — employed to clear the rubble of the World Trade Center will receive an average of $656,000 each.

Clean-up at Ground Zero wasn't officially completed until May 30, 2002. It took 3.1 million hours of labor to clean up 1.8 million tons of debris at a total cost of clean-up of $750 million.

More than 1,000 people who have lived or worked near ground zero, including first respondents, have been diagnosed with a cancer related to the attacks, according to the National Institute for Occupational Safety and Health.

9/11 Ghost: Workers Claim to Have Seen Female Specter in Rubble