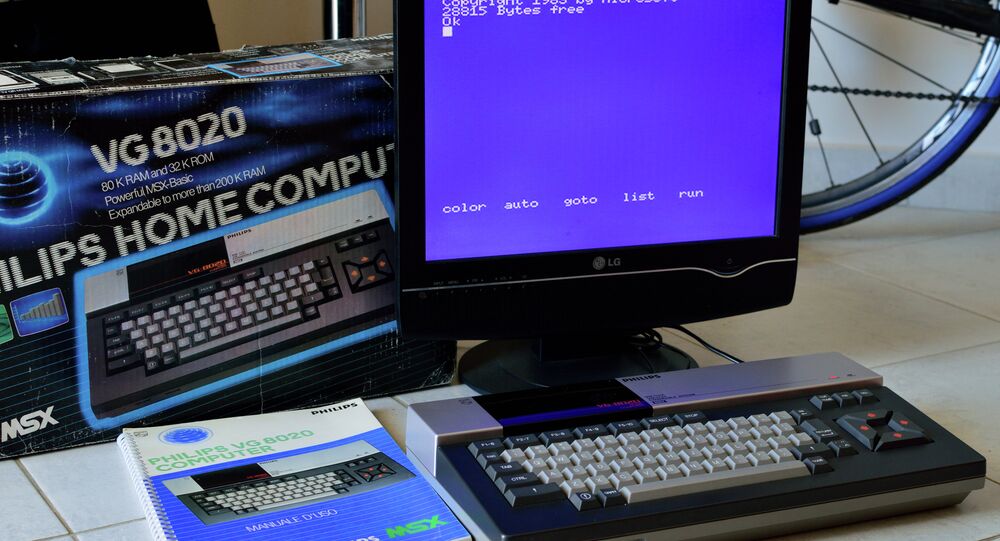 Cyberattacks against the United States will continue to grow in the future, US Office of Personnel Management (OPM) Director Katherine Archuleta told a Senate Committee on Homeland Security and Governmental Affairs hearing on Thursday.

WASHINGTON (Sputnik) — On June 4, 2015, OPM confirmed that their computer network had been hacked over a four month period, compromising the personal data of at least 4.2 million current US federal employees and possibly compromising the data of millions more people.

“Unfortunately, these attacks will not stop — if anything, they will increase,” Archuleta said.

Archuleta acknowledged that the OPM needed to improve its network security.

“We continue to analyze the background investigation as rapidly as possible to best understand what was compromised,” Archuleta said. “We are not at a point where we are able to provide a more definitive report on this issue.”

Also on Thursday, US National Intelligence Director James Clapper confirmed that China was the lead suspect in the OPM cyberattack.