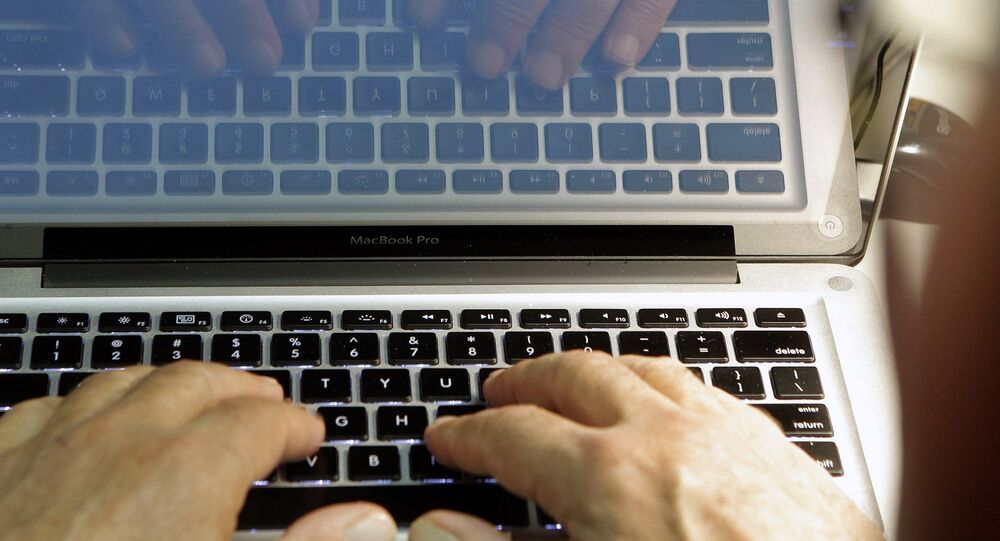 A libertarian magazine received a federal subpoena demanding information about online commenters who posted threats on a story about the case of Ross Ulbricht, the creator of the "dark web" site Silk Road.