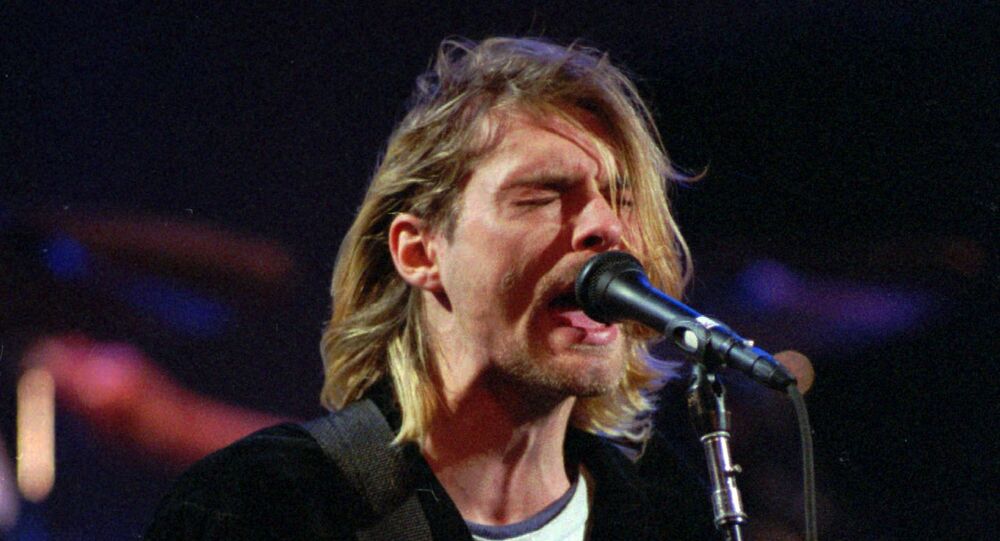 Musician Courtney Love has filed a cease and desist order against theaters showing a controversial docudrama about the death of her former husband, grunge rock idol Kurt Cobain, which has long been subject of speculation and theories.

The docudrama directed by Benjamin Stater, called Soaked in Bleach, follows private investigator Tom Grant who was hired by Love to track down Cobain after he left a rehab facility and disappeared on March 30, 1994 — just over a week before his body was discovered.

Many of the conversations between Grant and Love were recorded by the investigator, and are used along with reenactments in the documentary, which also contains interviews with those who were close to the investigation, including former Seattle Police Chief Norm Stamper, who says that if he was still in the position, he would reopen the case.

"It's about right and wrong. It's about honor. It's about ethics. If we didn’t get it right the first time, we damn well better get it right the second time, and I would tell you right now if I were the chief of police, I would reopen this investigation," Stamper states in the documentary.

The film also explores many unanswered questions that have haunted fans over the past two decades, such as the validity of the suicide note, the use of his credit card, errors in handling of evidence, and whether someone could even use the weapon he did after injecting as much heroin as was found in his body.

Furthermore, Grant himself asserts that he was hired as a smokescreen by Love to cover up her involvement, and provides his own trove of evidence that he says supports his belief.

“It’s not very often that a private investigator accuses their own client of a crime,” Grant states.

The cease and desist letter, sent on behalf of Love, explains that she has business opportunities underway involving her husband’s death, with which “Soaked in Bleach” may interfere.

“Furthermore, it has been widely reported in the press that Ms. Cobain has business opportunities underway that accurately chronicle the image and likeness of both herself and Mr. Cobain. With this letter, you are now on notice that, as appears to date, the Film will interfere and disrupt such opportunities,” Marc Gans of Dongell Lawrence Finney LLP wrote.

It also claims that Love has been subject to threats over the years due to the claims, which she insists carry no weight.

“The Film falsely presents a widely and repeatedly debunked conspiracy theory that accuses Ms. Cobain of orchestrating the death of her husband Kurt Cobain. A false accusation of criminal behavior is defamatory per se under California Civil Code Section 45a, which entitles Ms. Cobain to both actual and presumed damages,” Love’s legal team wrote in the letter.