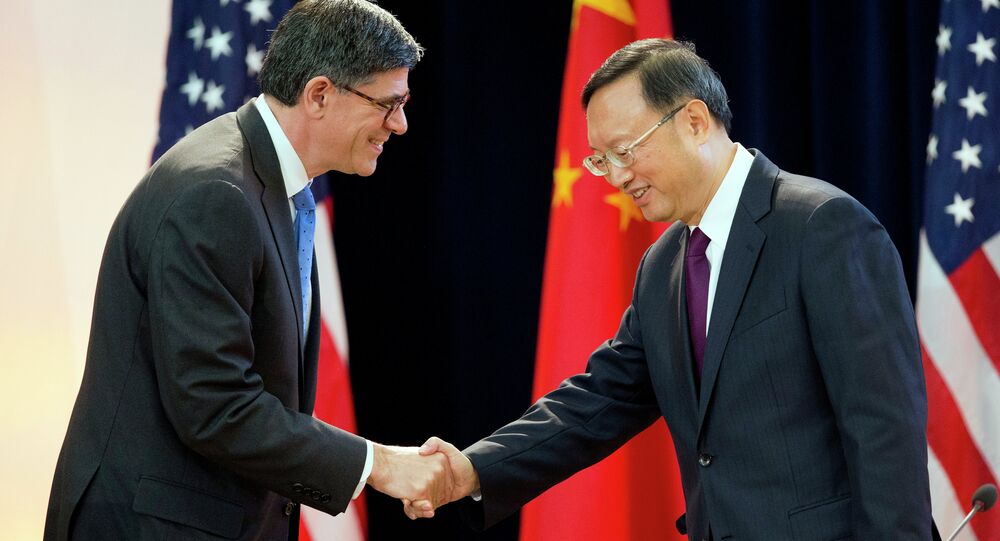 China Ready to Resume Cybersecurity Negotiations with US

China will work with the United States and other countries on cybersecurity issues, State Councilor Yang Jiechi said on Tuesday as the two nations began three days of high-level meetings in Washington.

"We think that cybersecurity is very important," Yang was quoted by Reuters as saying through a translator at the opening of the US-China Strategic and Economic Dialogue (S&ED).

"We will work with the United States and other countries to work in the spirit of openness to properly address the relevant issues. We hope that this round of the S&ED will achieve positive outcomes."

More than 400 Chinese officials are in Washington for the annual talks under the wide-ranging S&ED framework, which will involve eight US cabinet secretaries, Reuters reported.

Earlier on Tuesday, China's foreign ministry said it was not responsible for the stall in talks on cybersecurity between Beijing and Washington, and the United States should create conditions if it wants the dialogue to resume.

"China and the United States had previously always had a good dialogue mechanism on issues of Internet security. Because of reasons that everyone knows about, and not because of China, this dialogue has stopped."

"Speaking by seeking truth from the facts, resuming these talks probably needs the United States to properly handle the relevant issue to create conditions for dialogue."

Lu added that Internet security was something that the international community needed tackle together, as it was a common problem, Reuters reported.

Cyber security has long been an irritant in relations between China and the United States, despite robust economic ties, worth $590 billion in two-way trade last year, Reuters reported.

Earlier this month, it was revealed that a cyberattack on the US Office of Personnel Management compromised the data of an estimated 18 million current, former and prospective federal employees. US media cited anonymous American officials who said the hack was sponsored by the Chinese government.