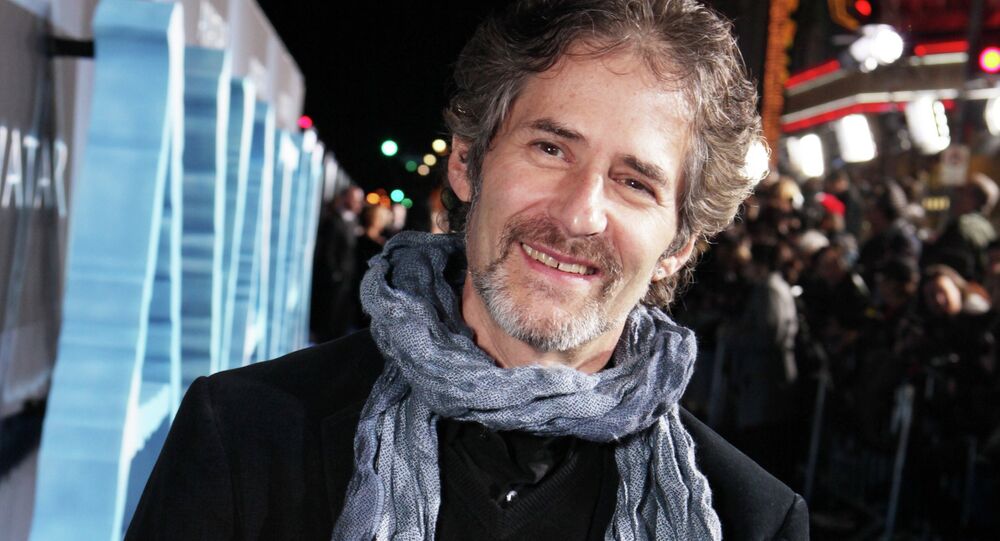 James Horner, a famous US film composer who won Oscars for his score for "Titanic" died on Monday aged 61 in a small-plane crash near Santa Barbara, the composer’s assistant confirmed early Tuesday.

MOSCOW (Sputnik) — Horner was reportedly piloting a small two-seater aircraft when it went down in a secluded area some 60 miles of Santa Barbara, according to the outlet.

"We have lost an amazing person with a huge heart and unbelievable talent… He died doing what he loved. Thank you for all your support and love and see you down the road," the Hollywood Reporter cited Sylvia Patrycja as saying.

Media reports said earlier the plane was registered to the composer, but the identity of the pilot could not be established.

The prolific composer is best known for his music in such blockbusters as Titanic, Alien, Avatar, A Beautiful Mind, and Braveheart.

He won multiple awards for his scores, including two Oscars for James Cameron’s Titanic. His song, My Heart Will Go On, became an international hit.