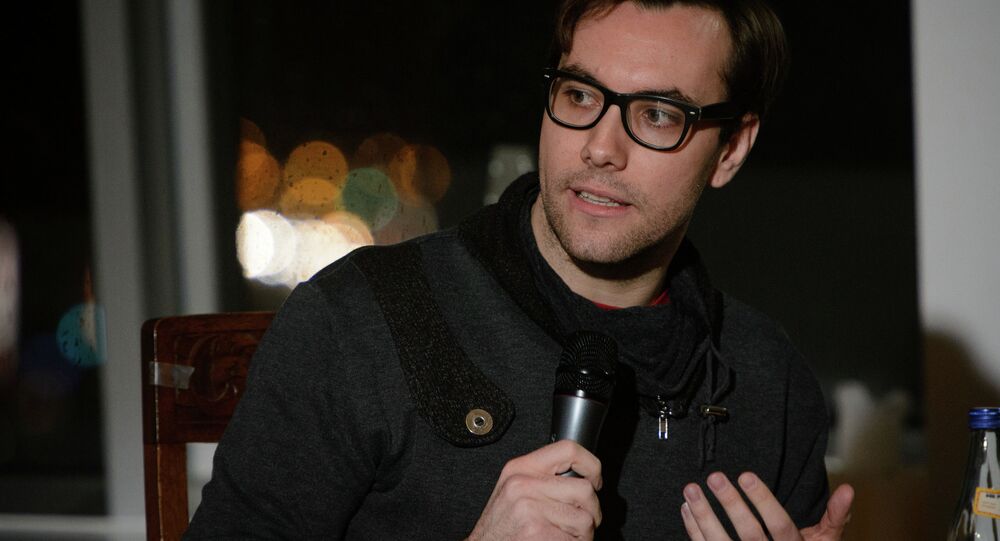 Court documents show that the US Department of Justice fought a legal battle with search giant Google to obtain the Gmail records of a researcher and journalist who volunteered for WikiLeaks, and then forbade the company from talking about it.

Jacob Appelbaum is a security researcher who has written extensively about privacy and government surveillance and who works for Tor, a project which develops software to maintain anonymity online. He also worked as a volunteer for WikiLeaks, and it was because of that association that the DoJ sought a year's worth of his emails from Google, the Intercept reported.

The Justice Department started a criminal investigation into the online secret-spilling site in 2010 as a reaction to the site's publication of thousands of leaked US diplomatic cables.

The unsealed documents show that in January 2011, the US government started a legal battle for Appelbaum's email metadata: the addresses he corresponded with and the unique IP addresses of the computers he logged in on.

Appelbaum — who is open about trying to provoke the government into exposing how they target the information of online services — currently resides in Berlin. The 32-year-old has said he prefers to remain "in exile, rather than returning to the US to experience more harassment of a less than legal kind."

Appelbaum found out about the order last month and has praised Google for not only fighting the order itself, but also for fighting to notify him of it.

Google battled the order for three months, and their "resistance to providing the records" had "frustrated the government’s ability to efficiently conduct a lawful criminal investigation," the records show. Ultimately, Google lost their case and were ordered to remain silent about any of it.

The US government denied any Fourth Amendment protections for Appelbaum's emails, arguing he had no "reasonable expectation of privacy" concerning his electronic correspondence.

This is not the first time Appelbaum has discovered that he's been the object of government scrutiny. In Jan. 2011, Twitter revealed that Appelbaum, and other Wikileaks volunteers (including Birgitta Jonsdottir, an Icelandic member of parliament) had been the target of orders given to the social messaging site to hand over user information.

The latest documents show how the backlash over that revelation led the government to claim that the Google gag order was necessary.

Google's legal team dismissed that rationale for secrecy as exaggerated and irrelevant.

"Rather than demonstrating how unsealing the order will harm its well-publicized investigation, the government lists a parade of horribles that have allegedly occurred since it unsealed the Twitter order, yet fails to establish how any of these developments could be further exacerbated by unsealing this order," Google’s attorneys wrote. "The proverbial toothpaste is out of the tube, and continuing to seal a materially identical order will not change it."

Google lost the battle to notify Appelbaum about the government order in Feb. 2011, the documents show. The company appealed, but was again unsuccessful.

Some of the documents were unsealed on Apr. 1 this year, and Appelbaum was notified by Google in May.

The government required that the documents be partially redacted, but the inconsistent manner in which that's been done  - sometimes redacting "WikiLeaks" for no apparent reason, or redacting names that are easy figure out, for example — has raised some eyebrows.

Appelbaum has said he's hardly surprised by the information contained in the more than 300 pages that were unsealed.

"After five years, receiving such legal documents is neither a shock nor a needed confirmation," he told the Intercept. "Will we ever see the full documents about our respective cases? Will we even learn the names of those signing so-called legal orders against us in secret sealed documents? Certainly not in a timely manner and certainly not in a transparent, just manner."