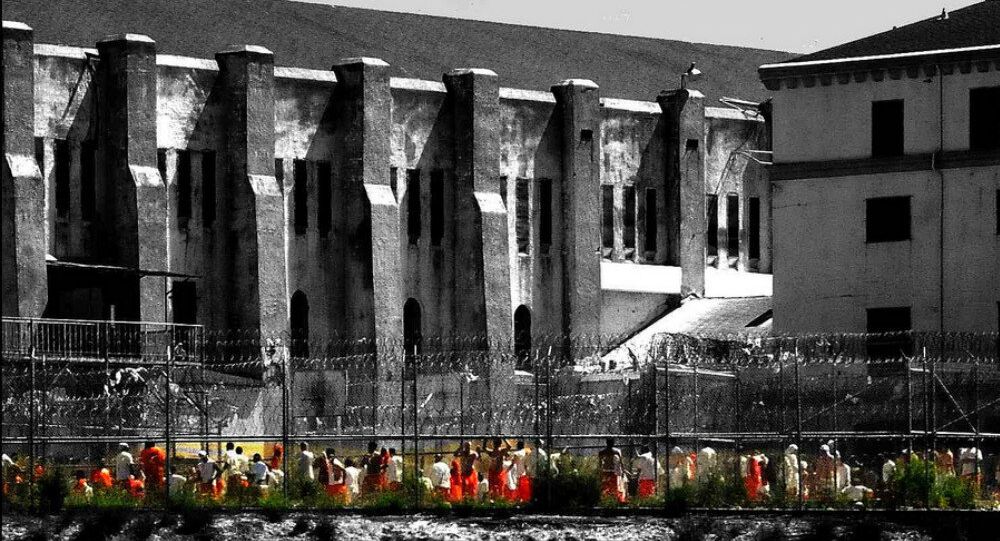 Civil rights activists are now questioning whether recent measures to keep drugs out of prisons are effective.

California inmates are dying from drug overdoses at three times the national level.

© Flickr / Justin Levy
California Death Row Runs Out of Prison Cells
The Department of Corrections and Rehabilitation has pumped more than $8 million on drug-detecting scanners and drug-sniffing dogs, while mandating strip searches for visitors suspected of carrying drugs. More than 6,000 scans have been documented in 11 prisons since December and none found evidence of drugs.

Some lawmakers are even securitizing the need for strip searches.

"It's [strip searches] a humiliating process, can be easily used to humiliate and demean people, and was only for visitors, often women," said Sen. Loni Hancock according to AP. "There are many concerns about the dogs, which have historically been emblematic of intimidation of many communities of color, most notably during the civil rights movement."

Corrections Secretary Jeffrey Beard defended the measures saying drug use is rampant in the prison system.

© Flickr / David Rodriguez Martin
Arrest Made in Crash of Drone Carrying Drugs to South Carolina Prison
More than 150 California inmates have died from overdosing drugs since 2006. 24 died in 2013. That year, 69 inmates also died from hepitus C, often transmitted through the sharing of needles.

Beard is now seeking more funding to expand the program. He said he is seeking alternatives to strip searches but denied that the method is wrongfully isolating innocent individuals.

Tania Gamboa of Riverside found herself in similar situation when she visited her brother at Kern Valley State prison.

The scanner detected traces of heroin and she was led through a strip search by two female correction officers.

“It doesn't make sense for me, knowing that I don't do all that and I got detected for it," Gamboa said.

US Prison Population Soars to 2.3Mln People at Annual Cost of $7Bln