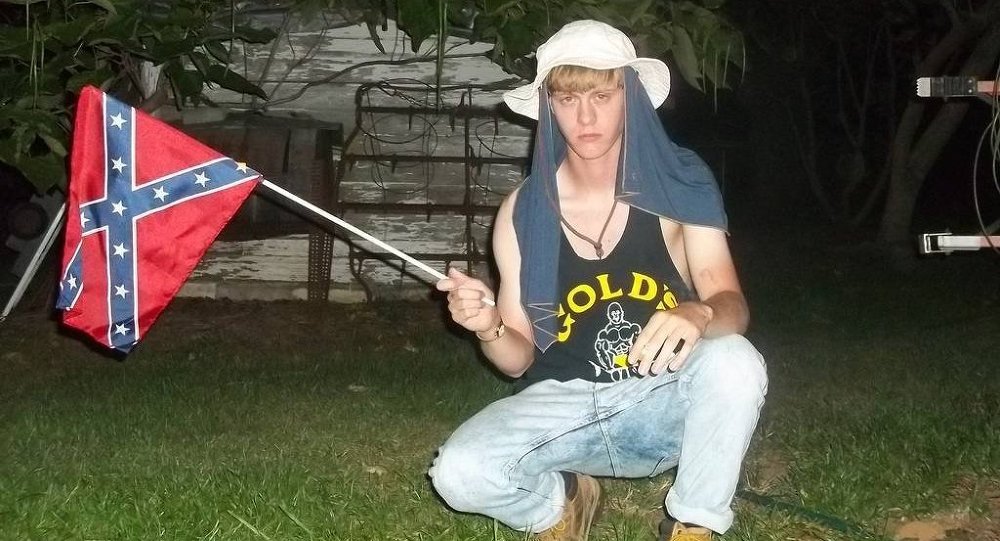 The manifesto of Dylann Storm Roof, the 21-year-old who last Wednesday shot nine people to death at the Emanuel African Methodist Episcopal Church in South Carolina, has been discovered online. 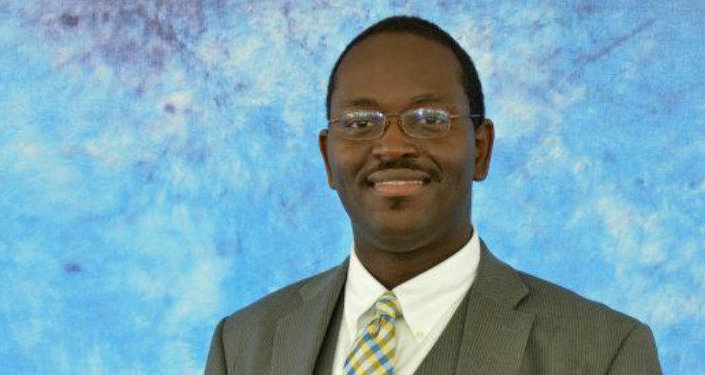 Clementa C. Pinckney's facebook
State Sen. Clementa Pinckney Among Victims of Deadly Charleston Church Shooting
Mic.com has confirmed that the files were registered on the website by someone using Roof's name, physical address, and email address in February.

The text file is filled with racially-charged remarks such as "N *** ers are stupid and violent" and "Negroes have lower Iqs, lower impulse control, and higher testosterone levels in generals.  These three things alone are a recipe for violent behavior. "

Based on the manifesto, Roof's racist ideology was fueled by the media's portrayal of the Trayvon Martin case.

The text reads: "The event that truly awakened me was the Trayvon Martin case. I kept hearing and seeing his name, and eventually I decided to look him up. I read the Wikipedia article and right away I was unable to understand what the big deal was. It was obvious that Zimmerman was in the right. But more importantly this prompted me to type in the words, 'black on White crime' into Google, and I have never been the same since that day. "

© REUTERS / Facebook profile picture
Charleston Shooting Suspect Captured in North Carolina
Roof goes on to explain how he discovered reports about white people being brutally murdered by blacks on websites such as The Council for Conservative Citizens.

"At this moment I realized that something was very wrong," Roof wrote. "How could the news be blowing up the Trayvon Martin case while hundreds of these black on White murders got ignored?"

Roof also claimed to find evidence of the same situation happening in Europe. He praised oppressive institutions such as segregation.

"Segregation was not a bad thing," Roof wrote. "It was a defensive measure. Segregation did not exist to hold back negroes. It existed to protect us from them. And I mean that in multiple ways. Not only did it protect us from having to interact with them, and from being physically harmed by them, but it protected us from being brought down to their level. Integration has done nothing but bring Whites down to level of brute animals. The best example of this is obviously our school system. "

The manifesto ends with some remarks indicating Roof had pre-planned his mass murder.

"I chose Charleston because it is most historic city in my state, and at one time had the highest ratio of blacks to Whites in the country," Roof wrote. "We have no skinheads, no real KKK, no one doing anything but talking on the internet. Well someone has to have the bravery to take it to the real world, and I guess that has to be me. "

The full manifesto can be read here.