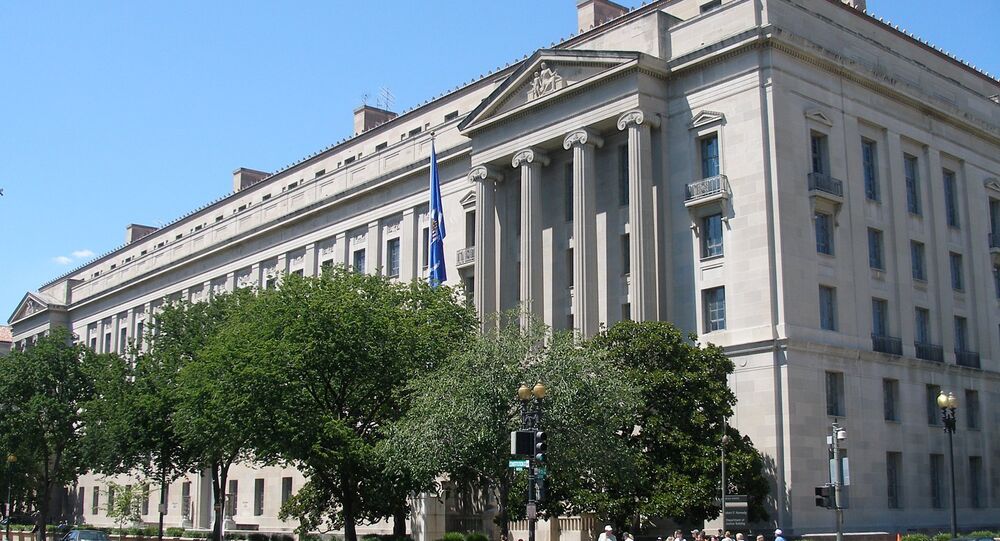 WASHINGTON (Sputnik) — US authorities charged 243 people for allegedly participating in a $712 million Medicare fraud, the largest criminal healthcare case in US history, US Attorney General Loretta Lynch announced during a press conference on Thursday.

The US Attorney’s Office said the 243 people charged are spread across 17 federal districts across the United States.

Lynch noted 46 of the suspects are medical professionals, including doctors and nurses, but also home health care providers, pharmacy owners and patient recruiters.

They were accused of crimes ranging from conspiracy to commit health care fraud to wire fraud and money laundering, Lynch added.

She explained some of the suspects billed Medicare for equipment they did not provide to patients, for care that was not needed and for services that were not rendered.

© Sputnik / Evgeny Biyatov
US Postal Workers Charged With Fraud for Stealing Christmas Gifts From Children
In one instance, owners of mental health facilities in Miami, Florida received tens of millions in reimbursements for intensive psychotherapy sessions, while they only moved patients from one location to another, Lynch said.

Lynch was joined at the press conference by Federal Bureau of Investigation Director Jim Comey, Department of Health and Human Services Inspector General Daniel Levinson, and other officials.