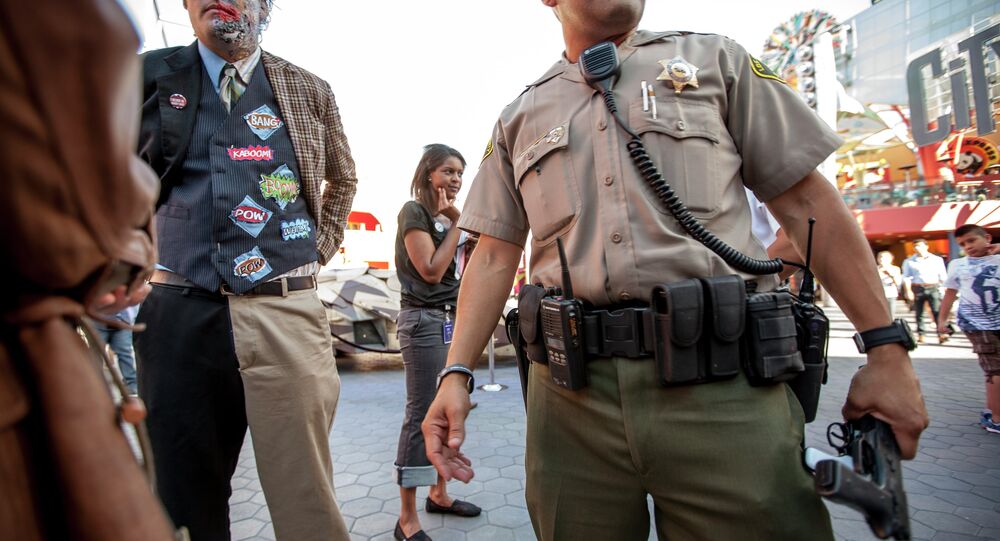 A new firearm that Los Angeles law enforcement can’t seem to figure out how to use is causing a rise in accidental firings, including a sheriff’s deputy shooting himself in the leg.

The new weapon lacks a safety lever and takes less pressure to pull the trigger, leading to deputies firing in bathroom stalls, shooting through walls, and endangering any bystander who happens to be in the wrong place at the wrong time.

In an attempt to lower the number, deputies are now required to pass four marksman tests per year instead of three, as well as attend a course to prevent them from using what they learned on their Berettas.

The introduction of the dangerous glock came about partly because of a lawsuit filed by women who had failed the firearms test and therefore the Sheriff’s Academy program.  The M&P is a better fit for people with smaller hands than the Beretta 92F that the department used for two decades.

Unfortunately, it is too easy to fire for even the tiniest of hands, as one LAPD officer became paralyzed after his three year old son shot him with the weapon.

Across the country, the NYPD has also faced problems with the ease of shooting.  A rookie NYPD cop is currently facing charges of negligent homicide after accidentally shooting 28-year-old Akai Gurley with the M&P.

Still, the LA Sheriff’s Department attributes the fact that more women are making it through the academy partly to the M&P. Previously, 6.4% of women were failing the firearms testing, and now that number has dropped to less than 1%.

Seems like it’s time for Los Angeles County to come up with a better solution for leveling the playing field, while not endangering everyone around them.