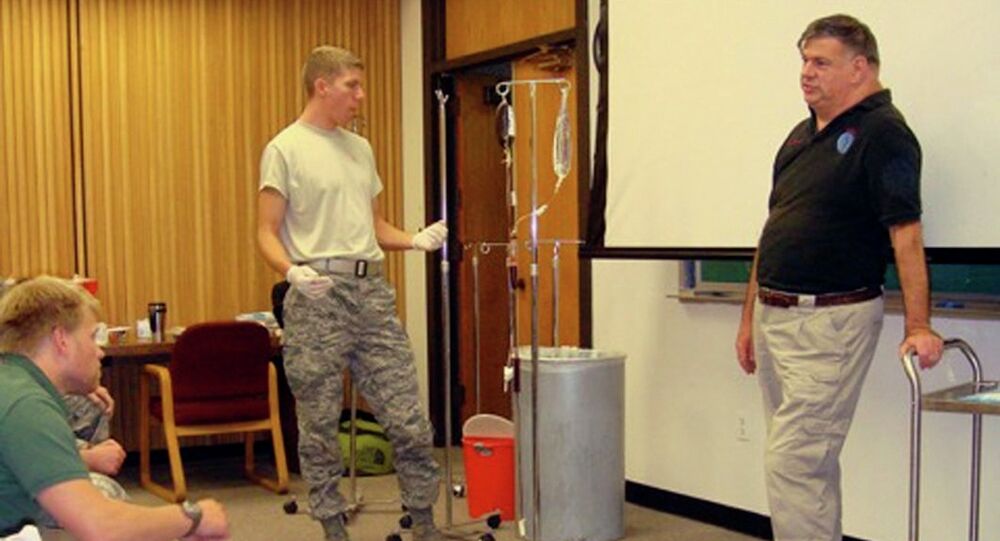 Pentagon Knew About Doctor’s Gruesome Practices a Decade Ago

The Pentagon knew about a former Army doctor's macabre training techniques 10 years ago – techniques which led to his license recently being suspended – but continued to hire him to train troops in battlefield medicine.

Dr. John Henry Hagmann allegedly gave trainees drugs and liquor and had them perform disturbing procedures on one another. The Virginia Board of Medicine suspended Hagmann’s medical license earlier this year. 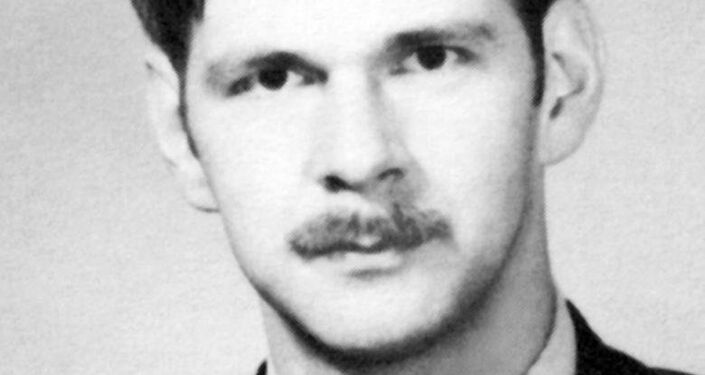 In 2005, the commander of US Special Forces became so alarmed by what his aides observed during one of Hagmann's training courses that the commander ordered all such private training halted, according to interviews and military documents reviewed by Reuters.

Not long after, a Navy captain banned Hagmann from his base, disturbed that the doctor was giving drugs to some trainees so that other students could observe the effects, Reuters reported.

"I refused to let him into my facilities," said Efren Saenz, a now-retired Navy officer who led a field medical training battalion at Camp Johnson from 2006 to 2009.

Still, the government continued to contract with Hagmann, paying him at least $10.5 million in federal contracts since 2007 through his company, Deployment Medicine International (DMI).

David Morehouse, DMI's vice president for operations from 2005 to 2011, emailed the Virginia Board of Medicine shortly after Hagmann's license was suspended.

"Thank you for doing this, for finally stopping this heinous physician who places so many people at risk, and has done so without penalty for decades," Morehouse wrote in the email, which was obtained by Reuters.

Spokespeople for the Navy, Marine Corps, Air Force, Army and Special Operations told Reuters that the training techniques described in the Virginia medical board's report are not appropriate battlefield-trauma training.

Hagmann is expected to appear on Friday in front of the Virginia medical board, which will consider whether to revoke his medical license.

The board alleges that in 2012 and 2013, Hagmann induced shock by withdrawing the blood of students, provided trainees with the hypnotic drug ketamine, performed penile nerve blocks and instructed troops to insert catheters into one another's genitals. He is also accused of conducting rectal exams for his own sexual gratification.

Hagmann has maintained that he violated no rules and harmed no one, and said his training techniques comply with standard practices for training medical students.