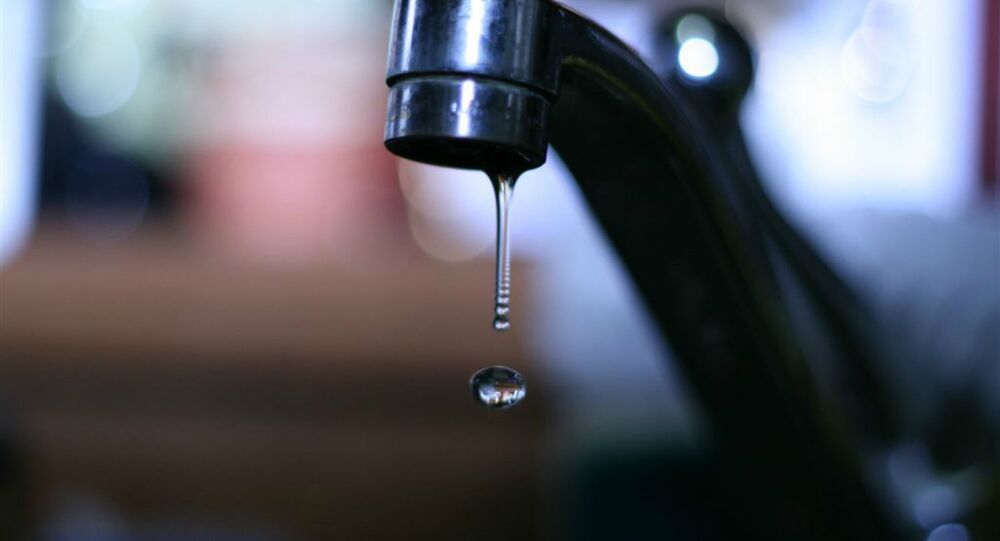 A California community of 15,000 people is days away from running out of water after the state cut off its only water source amidst one of the worst droughts the state has ever faced.

The decision to cut off many of California’s longest-held water claims has several of the water districts planning to sue, but that won’t help the residents on Mountain House with their immediate dilemma.

The community has storage tanks, but they are built just to ensure the correct pressurization is maintained and can hold less than two days worth of water.

Mountain House general manager Ed Pattison told CBS that he is out looking for a new water supply and that they hope to find enough to last them through until the end of the year.  It is expected to cost approximately half a million dollars when he manages to find it.

One resident, Anthony Gordon, has stockpiled 500 gallons of water in his home, just in case.

The state will be considering on a case-by-case basis allowing some water to be delivered for health and human safety.  Currently, Mountain House uses approximately 97 gallons of water per person per day.

Pattison’s plan is to diversify the water supply to ensure some long-term stability.

“We don’t want this town to become a ghost town, it was a beautiful master-planned community,” Pattinson told CBS.