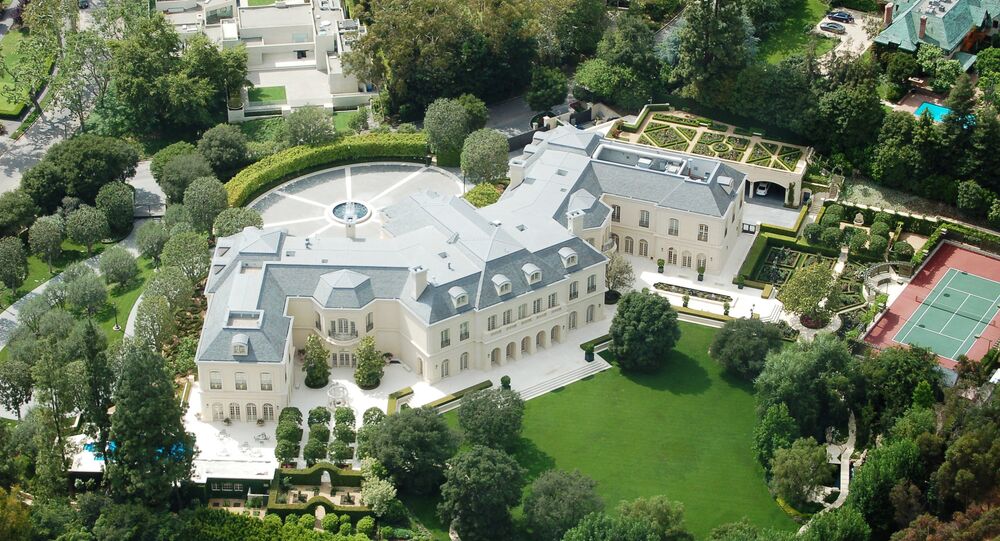 Residents of extremely wealthy suburbs in Southern California are claiming that there is a “war on suburbia,” and that they are being “drought-shamed” for their wasteful habits. They believe that if they can afford it, the water should be theirs, and all theirs.

Maria Young
California Farmers to Cut Water Use Voluntarily Amid Severe Drought
A resident of Rancho Santa Fe, an ultra wealthy community that uses five times the statewide average of water, believes that water is not a basic human right to be shared and preserved for all to use, but rather a commodity similar to gas.

People “should not be forced to live on property with brown lawns, golf on brown courses or apologize for wanting their gardens to be beautiful,” Yuhas wrote on social media.

“We pay significant property taxes based on where we live,” he told the Washington Post. “And, no, we’re not all equal when it comes to water.”

After Governor Jerry Brown called for a 25% reduction in the state’s water use in April, Rancho Santa Fe snubbed their wealthy noses at the directive and actually used 9% more water than the previous month.

© AP Photo / Jae C. Hong
Amid Historic Drought California Used 70 mn Gallons of Water for Fracking
Now the community will be subject to water rationing beginning on July 1, forcing them to cut their usage by 36%. Residents will have a certain allocation of water, and if they use more than that, they will face heavy fines and penalties.  As fines aren’t a major deterrent for the extremely wealthy in the area, they may also become subject to flow restrictors that will limit their water flow — or possibly even have their tap shut off entirely.

“I call it the war on suburbia,” Brett Barbre of Yorba City, another wealthy community facing the same rationing, told the Washington Post.

Barbre then took it even further, telling the newspaper that “They’ll have to pry it from my cold, dead hands,” referring to his gardening hose and explaining that the water restrictions are infringing on his freedoms.

© REUTERS / Lucy Nicholson
California Water Rationing Begins Amid Ongoing Drought
“California used to be the land of opportunity and freedom,” Barbre said. “It’s slowly becoming the land of one group telling everybody else how they think everybody should live their lives.”

Fortunately, many residents in the area are embarrassed by their neighbors and have switched to drought-friendly landscaping.

Not all of those taking advantage of a rebate program for going drought-resistant are doing so happily however.

“You could put 20 houses on my property, and they’d have families of at least four. In my house, there is only two of us,” Gay Butler of Rancho Santa Fe, who is spending $80,000 to begrudgingly redesign her landscaping, told the Post.

“They’d be using a hell of a lot more water than we’re using.”